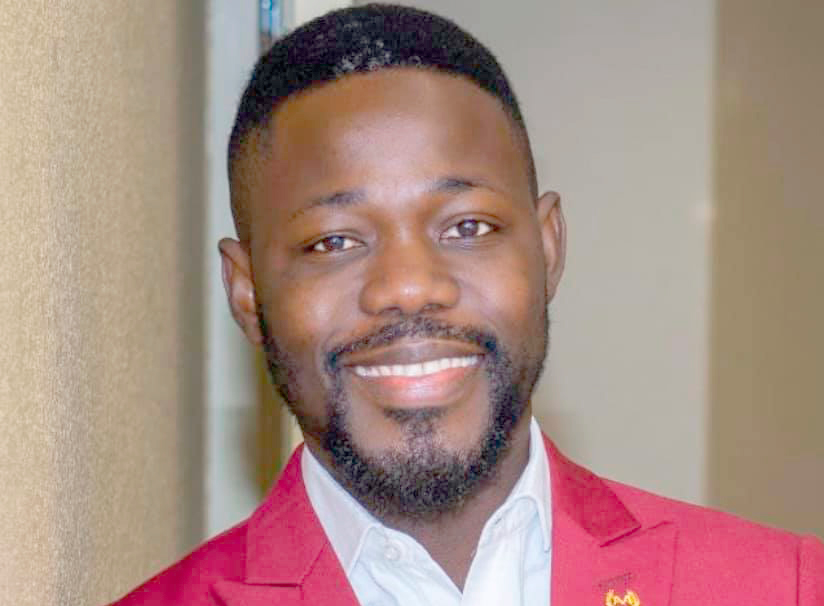 The New Patriotic Party’s (NPP) ambition to win 47 out of the 47 seats in the Ashanti Region failed to materialise as the main opposition party, the National Democratic Congress (NDC), maintained its previous seats in the region.

Asawase, which remains their stronghold under Mubarak Muntaka was won with ease while the New Edubiase seat which the party surrendered to the ruling party at the last election was recaptured by the NDC.

In addition to the two, the NDC took back its first loves – Ejura Sekyeredumase and Sekyere Afram Plains (Drobonso).

From an initial four seats, which the party used to have, the NDC parliamentary seats dropped to only two - Asawase and Drobonso, but had to work hard to push up to four.

That appears as a drop in the ocean, however in a region where winning 30 per cent of the votes could impact positively on the overall outcome, the NDC could be said to have done well.

Despite the jostling ahead of the election, Muntaka retained the Asawase seat with a big margin of 20,699 votes difference.

He polled 51,649 while the NPP candidate, Alhaji Alidu Seidu, got 30,950. It is the biggest defeat ever in the history of Asawase's parliamentary elections.

In addition to shooting the ruling NPP’s 47/47 agenda down was the magic pulled by independent candidate Mr Andrew Amoako Asiamah for the Adansi Fomena seat.

His seat was declared vacant by the Speaker of Parliament, Prof. Mike Oquaye, after he announced he was going independent.

Mr Asiamah was the former occupant of the Fomena seat but following a misunderstanding with constituency executives, he decided to go solo.

But beyond the failure to make it 47/47, the NPP heavyweights proved their mettle, coming out unscathed.

The deputy Speaker of Parliament, Mr Joe Osei Owusu (Joe Wise), sailed through after a pre-election trading with Mr Akwasi Amofa Agyemang who contested as an independent candidate.

Indeed, history would have repeated itself if Mr Agyemang had won. During the last three elections, Joe Wise decided to run as an independent candidate, despite pleas by party officials to rescind his decision.

He went ahead, contested and won hands down. Currently, he is the Deputy Speaker of Parliament.

At the Adansi Asokwa constituency, another giant, K. T. Hammond, won convincingly. He polled 18,250 while his NDC opponent, Kenneth Acheampong, had 12, 038.

One of the strong pillars in President Akufo-Addo's educational reforms, Dr Osei Yaw Adutwum, made an expected win with a massive 58,194 votes as against fairly known NDC's Priscilla Mercy Nketiah who only had 10,388 ballots.

And the same went for the incumbent for the Asokwa Constituency in Kumasi, Mrs Patricia Appiah Agyei.

She retained her seat for the third time, beating her main rival, Mr Eric Osei, (independent candidate) by a landslide victory.