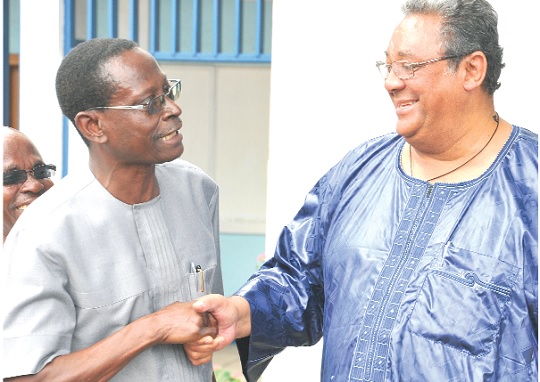 The Christian Council has charged the ruling National Democratic Congress and the New Patriotic Party involved in the ongoing election petition hearing to accept the outcome.

The council wants the parties to commit to respecting the decision of the Supreme Court on the petition.

The General Secretary of the Council, Rev. Fred Degbe, told Joy News that peace must prevail irrespective of who the judgment would favour.

“If any of the parties involved decides not to accept it (Supreme Court decision) then we are headed for chaos because the Supreme Court is the supreme decision making body of this land as far as law and order is concerned,” Rev. Degbe said.