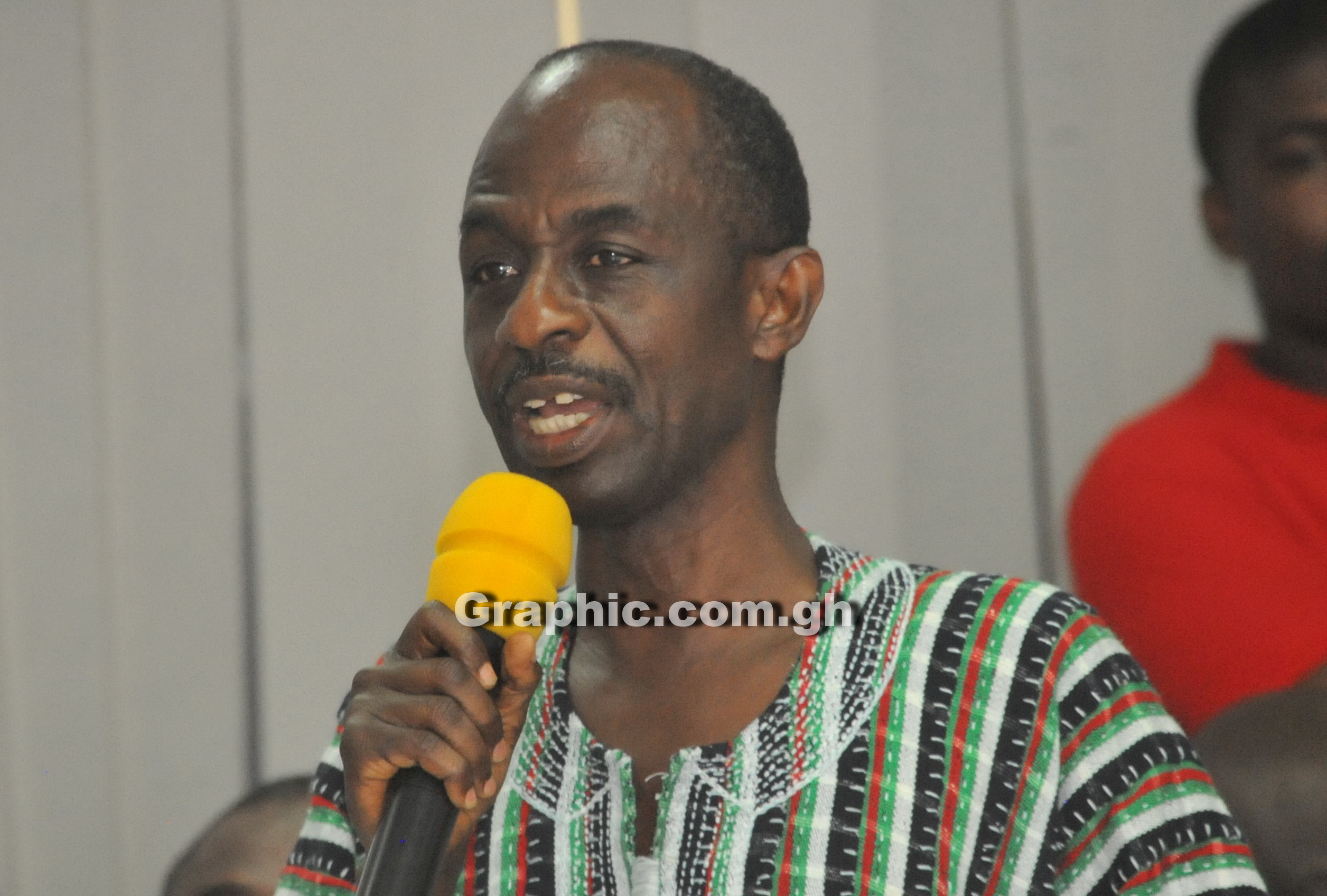 The National Democratic Congress (NDC) has launched a Professionals Forum to discuss issues of importance to the party and help to implement the recommendations of the 2016 Election Report to ensure victory for the party in 2020.

The Professionals Forum is an association of doctors, nurses, lawyers, lecturers, engineers and communicators among others within the NDC whose experiences the party can tap in cases that deserve professional advice.

The launch, on the theme: “Deepening Social Democracy in Contemporary Ghana – Role of NDC Professionals,” saw the election of the first set of national executive to run the affairs of the Forum.

Professor Sam Pee Yalley, a Lawyer and former High Commissioner to India, is the President of the Forum, Prof. Ohene Adjei, former Chief Executive Officer of KATH, is the Vice President, and Dr Ekow Jehu Appiah, the Country Leader of  Ipas Ghana, is the General Secretary. Other positions contested are the women’s commissioner and financial secretary.

Prof. Yalley, in an interview with the Ghana News Agency, said the NDC believed in the responsibility to deepen social democracy, which mandates the state to put certain facilities in place for the citizens, especially women and children, to improve their wellbeing.

He said the NDC did not believe that everything must be about profit, which would be to the benefit of a few, adding that even if there was profit it must be shared equally among the people.

“Having Social Democracy as our Ideology, we have, therefore, come together to provide a professional understanding to the people of what it means. This will help them to make informed choices during elections if they are to choose between capitalism and social democracy. After all the Constitution allows everybody to practice his or her political belief,” Prof. Yalley said.

He said the Government alone could not do all and there was the need to support to move the country to a level that would make her the gateway of Africa.

Using education as an example, Prof. Yalley said all political parties had to make an input by making alternative policies, which must be well understood to win the support of the people.

“As politicians we are not in a race. All that we’re doing is to better the lot of this country by making the people to understand the policies. All we are saying is that we have a better ideology as social democrats while the New Patriotic Party also says it has a better ideology as capitalists.

“The acceptability of a political party depends on how it articulates its ideas and programmes. As Professionals we have communicators, lawyers, engineers and doctors, just to mention but a few, who could network to bring various dimensions to an issue to make it more understandable,” he said.

Prof. Yalley said the country was going through some challenges but that did not mean all was lost and urged Ghanaians to stop the over-politicisation of every issue, which did not help for national development.

“There are so many issues that are being politicised, which are actually not political at all,” he said, and urged the media, on whom the public depend for information, to carry out their duties with professionalism.

Mr Kofi Adams, the NDC Organising Secretary, said the Professionals Forum was critical to increasing the fortunes of the party in Election 2020, adding that its contribution to writing the Manifesto could not be overemphasised.

He said the Forum would also help to review the findings of the 2016 Election Report to ensure the recommendations were implemented to the letter.

Touching on the Flagbearer for the NDC in Election 2020, he said the party would organise a congress to elect the leader, whom the members would rally behind.