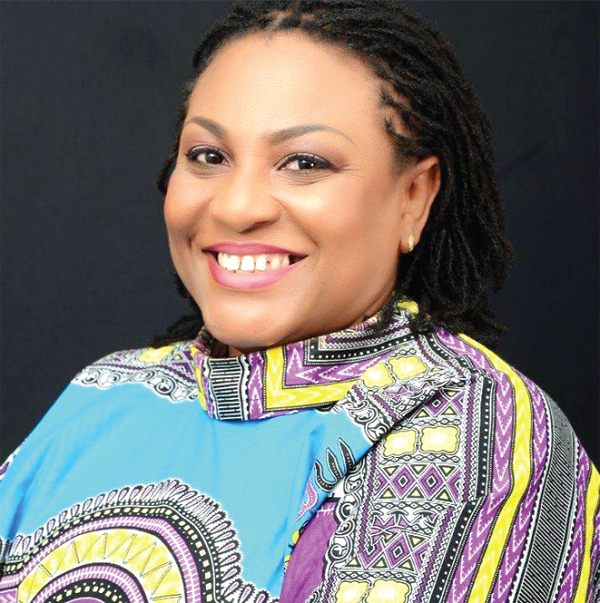 The Chairperson of the National Commission for Civic Education (NCCE), Ms Josephine Nkrumah, has said the commission is streamlining its programmes to fuse in Ghanaian values to ensure that the youth have a sense of belonging.

She said the NCCE’s programmes, which included constitutional week, citizenship week, democracy lecture, social auditing programmes, civic education clubs and dialogue series, would be anchored on the values inculcated into the younger ones.

She stated this at an NCCE/National Security forum on national cohesion and inclusive participation governance for members of the Ashaiman Municipal Inter Party Dialogue Committee (IPDC).

The day’s workshop was on the theme: “Empowering Ghanaians to stand for national cohesion and inclusive participation.”

Answering a question on the increasing indiscipline among students, some of whom vandalised school properties and threatened people in leadership, she said “what is happening among the youth is frightening. They have lost their sense of direction in everything”.

According to her, the youth had become like an untrained army waiting to be unleashed on Ghanaians.

She, therefore called on parents, caregivers, teachers and other stakeholders to instil the right Ghanaian values into the youth.

Ms Nkrumah said the failure on the part of stakeholders to guide the youth would mean they would grow thinking they could use violence and dubious ways to get whatever they decided to have without considering the consequences.

“We need to make time for our youth. Responsible adults are carefully nurtured from childhood. They don’t happen by chance. Don’t think paying school fees and providing three-square meals is enough,” she said.

“We must go back to the basis to re-engineer our senses. Let’s recognise that our security is tied to the values the children have,” she added.

Speaking on the Public Order Act and Community Surveillance, the Ashaiman District Police Commander, Superintendent Osman Alhassan, said public event organisers must inform the police of their intentions in accordance with the law.

He explained that it was an offence not to inform the police.