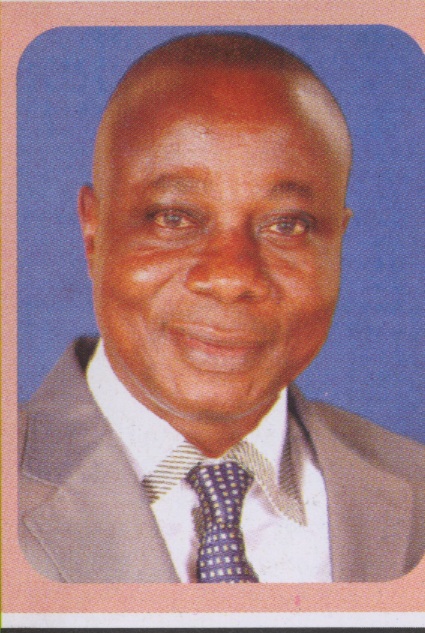 A welfare  fund  has been established by  the  Member of Parliament for , Kofi Okyere-Agyekum, to cater for members of the New Patriotic Party in his constituency.

Inaugurating the fund  at Bososo in the Fanteakwa  South Constituency in the Eastern Region, the MP advised his constituents to cultivate the habit of saving and investing for the future so that they could  reap the benefits when they were no longer in active work.

He noted that it was sad to see old men who were at the twilight of their life still struggling to make ends meet at a time when they were supposed to be enjoying their retirement.

He said it was an accepted norm on the labour front that workers, who had retired from active service  would depend on life time savings until their death.

The MP said  it was disheartening to see that many workers close to their retiring age become jittery because they had not made enough savings and investments to cover them in their post pension life.

Mr  Kofi Okyere-Agyekum stressed that most people have had cause to change their dates of birth just to hold on to their jobs because they would have little or nothing to live on in the event of retirement.

Mr Okyere-Agyekum gave the assurance  that the welfare fund, which he had instituted, had come to mitigate the effects of financial hardships of the beneficiaries.

He maintained that the welfare needs of the people was paramount and, therefore, a system must be put in place to help them.

The MP personally pledged to contribute 500 Ghana Cedis on monthly basis to facilitate the sustenance and growth of the fund.

The MP urged them to pay special attention to  the fund and contribute to it.

In another development, Mr Okyere-Agyekum urged members of his constituents to remain calm and wait patiently for the Supreme Court to pronounce its verdict on the ongoing court proceedings that is challenging the legitimacy of President John Mahama.

Mr Okyere-Agyekum, who was on a tour of his constituency, told his constituents at Osino that they should not listen to the propaganda stories being championed by the NDC communicators but rather wait for the judgement of the court.