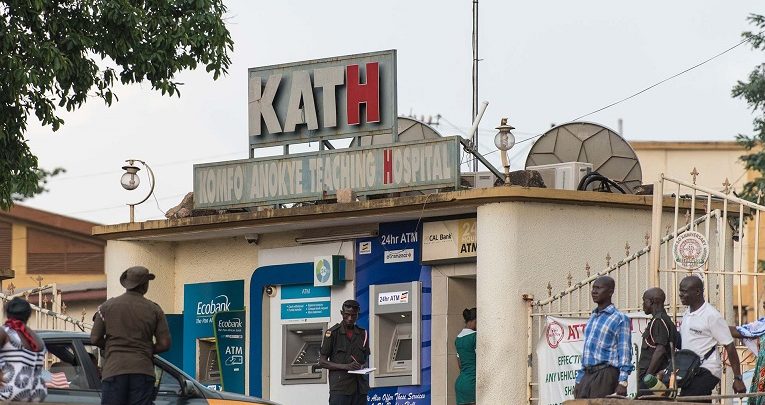 The Mayor of the Kumasi Metropolitan Assembly, Mr Osei-Asibey Antwi has commended the management of various health facilities in Kumasi for their preparedness against the spread of the Coronavirus disease (CIVID-19).

Mr Osei-Asibey Antwi was speaking to the media after he led the Metropolitan Health Committee to inspect health facilities to know the extent of preparations as of now.

Mr Osei-Asibey Antwi expressed enthusiasm about how the management of the facilities attached seriousness to the preparation assured them of the government's eagerness to assist them to save lives.

He also called on all people in the Kumasi metropolis to assist in the campaign against the spread of the disease and advised the media to educate the public to adhere to the directives of the President and the Ministry of Health and other health personnel to ensure the compliance of the directives.

Earlier, Dr Oheneba Danso, the Chief Executive of KATH took the Metropolitan Health Committee members round the isolated centres at the hospital.

Dr Thomas Agyarko Poku Medical Superintendent in charge of the Suntreso Government Hospital also took the committee members round and assured of the hospital's management preparedness.

At the Manyia Government Hospital where Dr Kwaku Kamardeen Hussein, is the Medical Superintendent in-charge, KMA Mayor was pleased with how all gates at the hospital opened with hospital personnel stationed to take those entering through measuring of their temperature and sensitizing and other processes all al to avoid contracting the disease when any.