His message expressed his deepest condolences to King Charles III, the entire royal family, the people of the United Kingdom as well as the entire Commonwealth.

The former Ghana Oil company boss, in a short conversation with the British High Commissioner, Her Excellency Harriet Thompson, noted that there has been a long-standing relationship between Asanteman and the Royal Family. 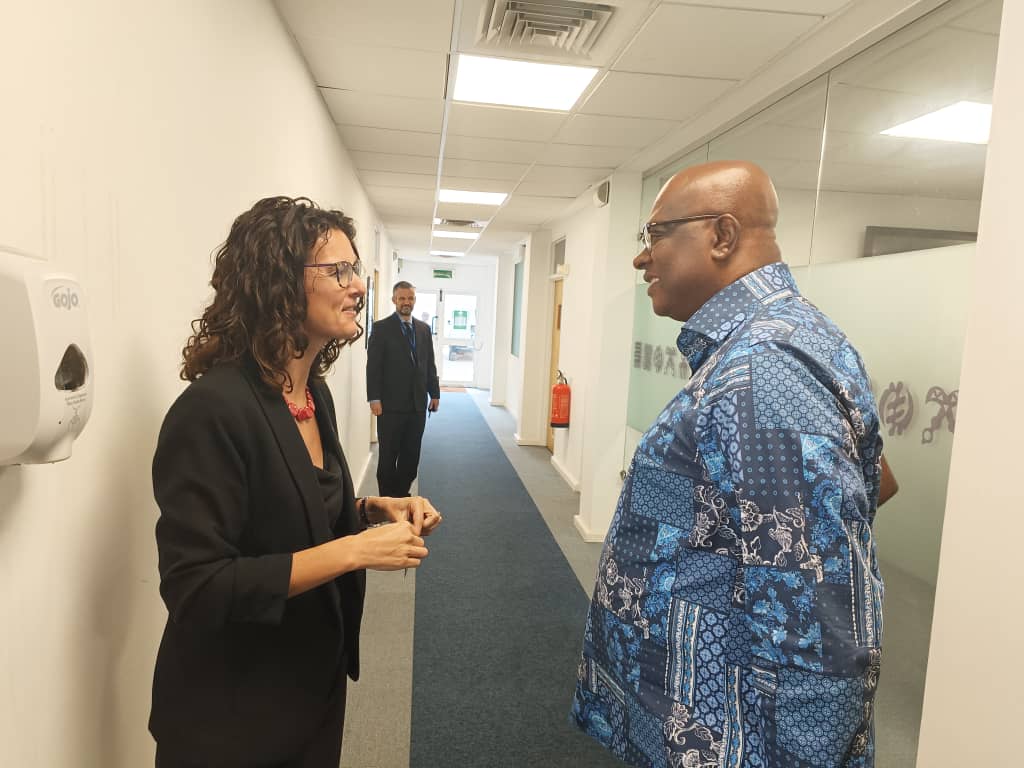 He stressed that the passing of HRM the Queen delivered a wavelength of shock across the globe.

Mr Bonsu in a post later on social media shared a photograph in memory of the 1961 visit of HRM Queen Elizabeth II to Ghana with his mother, who was Queen Mother of the Offinso Traditional Area. 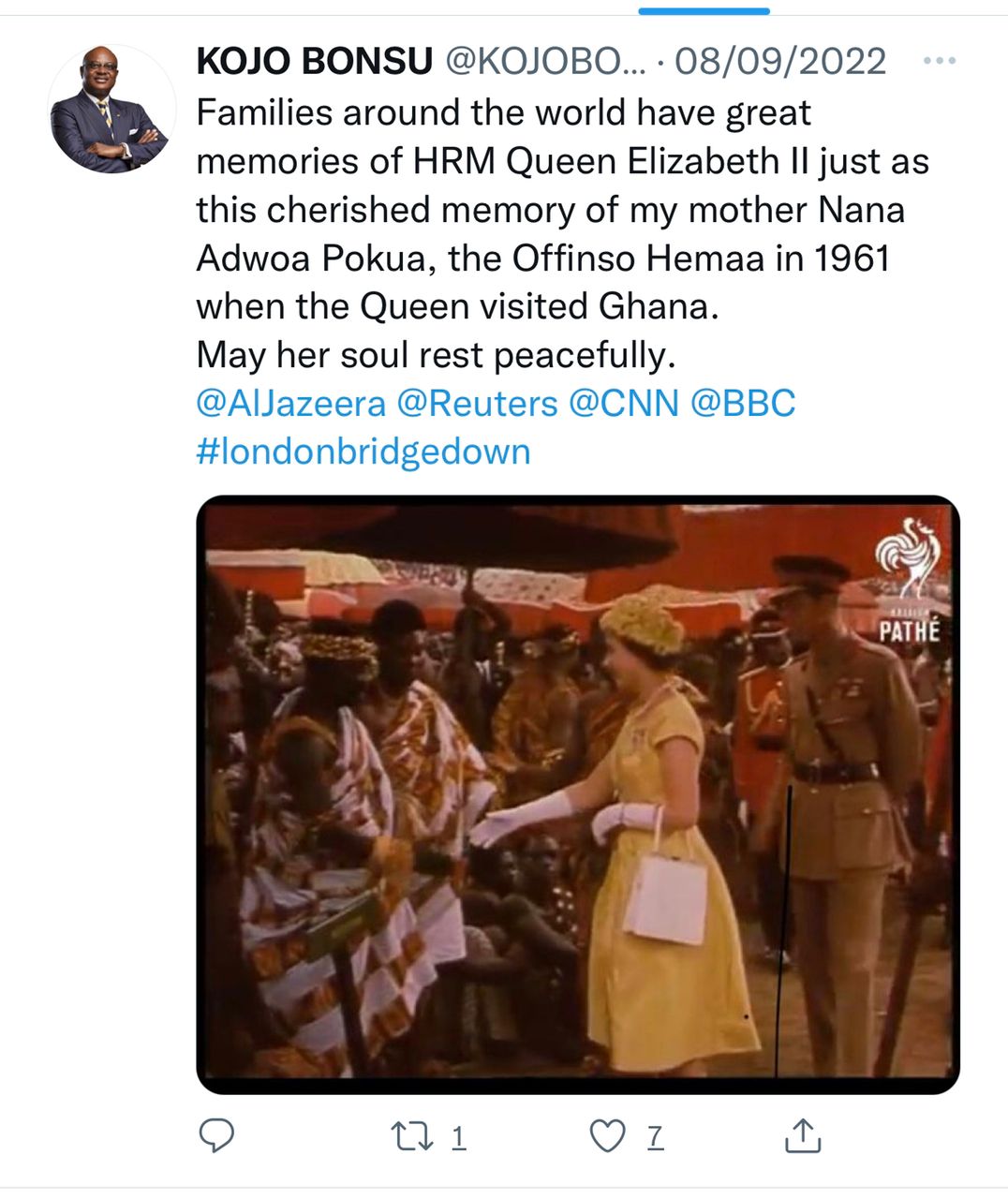 Mr Bonsu joins a host of high-profile Ghanaian dignitaries including President Akufo-Addo who have signed the book over the past week.