I will deliver an overwhelming majority - Ntim to Majority MPs

New Patriotic Party national chairman hopeful, Stephen Ayesu Ntim has assured the party’s parliamentarians that if elected, he will ensure the party wins more seats than it did in the 2020 elections.

According to him, the party’s inability to win more seats or maintain the number of seats it had prior to the 2020 elections has cost the party a great deal in parliament.

“I am making this promise to you that if I am given the mantle of leadership of the party, we shall regain our lost seats and add a few ones to them”, he stated at a meeting with the NPP MPs on Tuesday.

The party’s goes to the polls on Saturday, July 16, to elect national executives.

He further entreated them to support his bid to become the national chairman so as to deliver an overwhelming majority of seats in parliament for the NPP.

“I am appealing to you to support my bid for the National Chairman. I will work hand-in-hand with you and together, we shall retain your seats and reclaim the lost ones. I will deliver an overwhelming majority of MPs in 2024 if you elect me as Chairman on Saturday”. 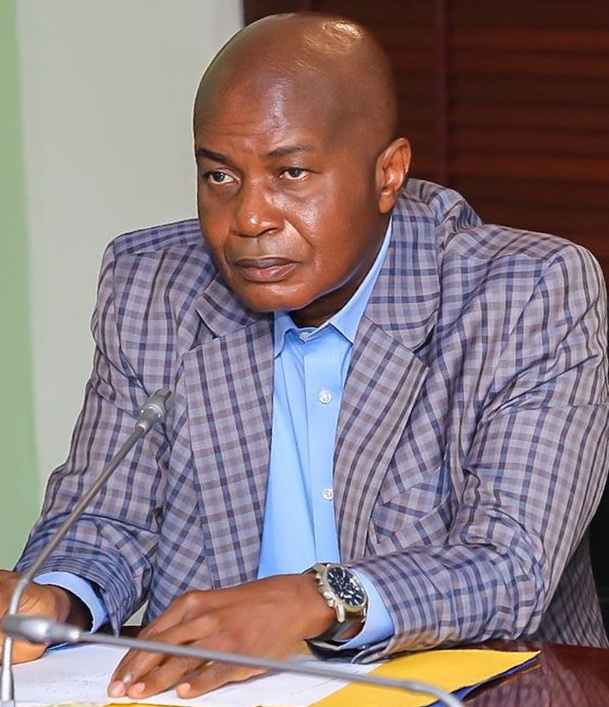 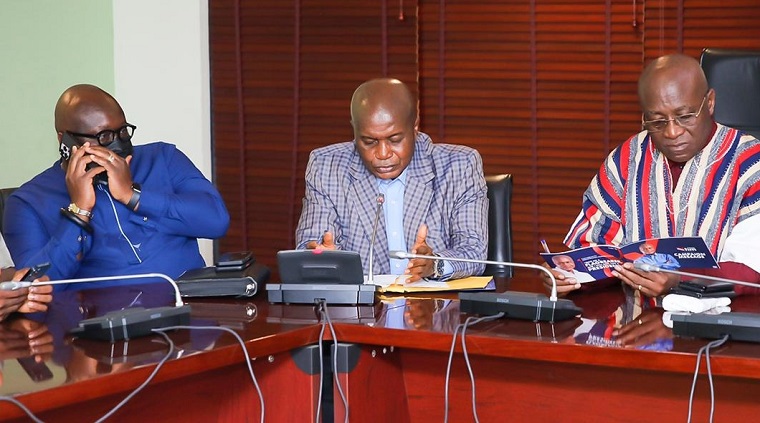 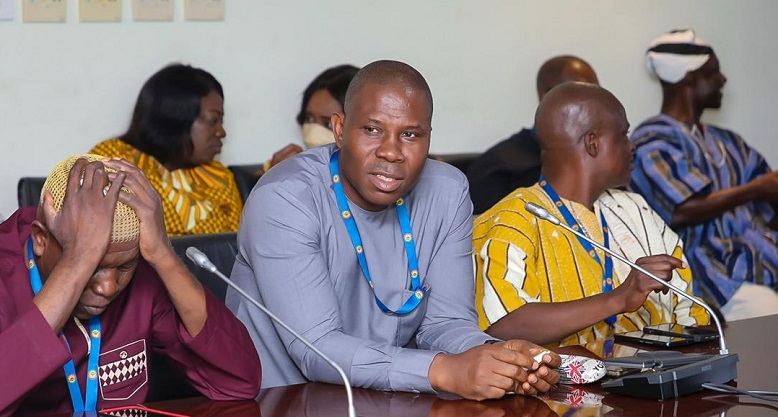 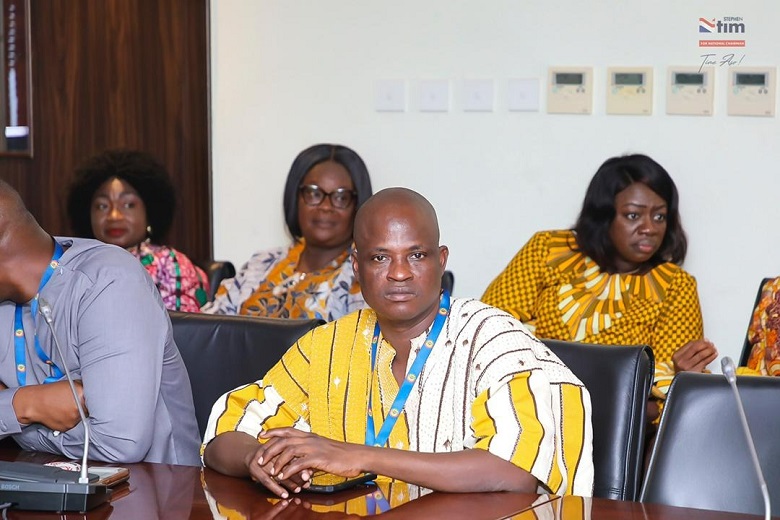