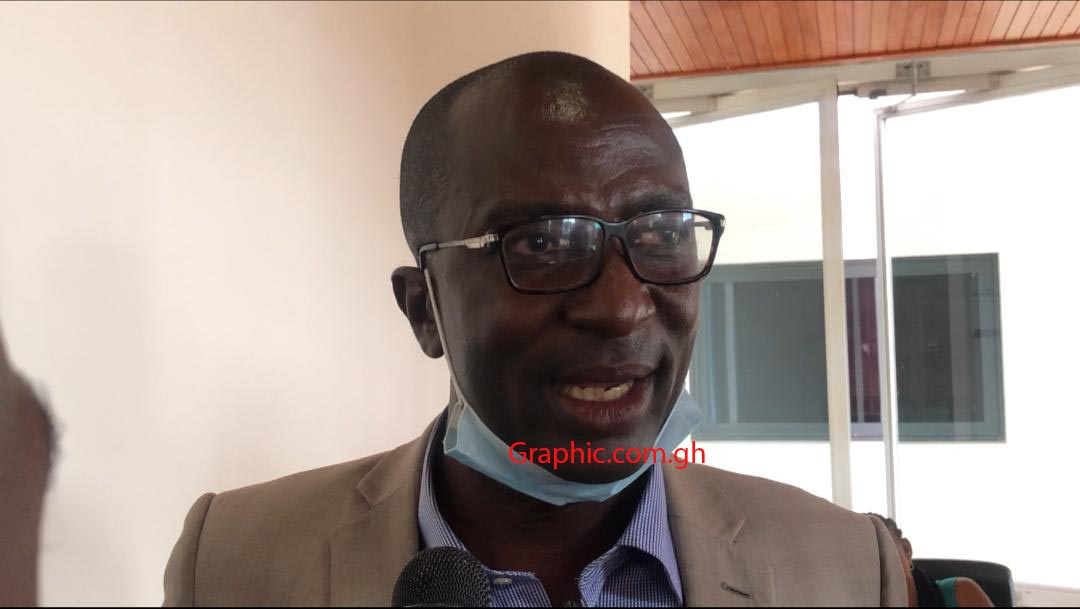 The independent Member of Parliament (MP) for Fomena, Andrew Asiamah Amoako has officially written to the Speaker informing him that he will do business with the New Patriotic Party (NPP) caucus in Parliament.

In a letter dated January 13, 2021 and addressed to the Speaker of Parliament, Mr Amoako declared that he “shall for the purposes of transacting business in the house associate with the NPP caucus in the Eighth Parliament.”

”For the avoidance of doubt, I do hereby affirm that I shall cooperate and collaborate with the NPP caucus in the Eighth Parliament,” Mr Amoako who is also the Second Deputy Speaker of Parliament stated in the letter, a copy of which has been seen by Graphic Online.

Before officially putting it in writing, Mr Amoako had already verbally indicated in separate media interviews before the inauguration of the 8th Parliament that he will do business with the NPP caucus.

He is the only independent MP in the 275 member house.

Mr Amoako’s official declaration therefore gives the NPP side the numerical strength for purposes of doing business in the house as the Majority in line with Standing Order 7 of Parliament.

The rule in the House is that the Majority side sits on the right side of the Speaker.