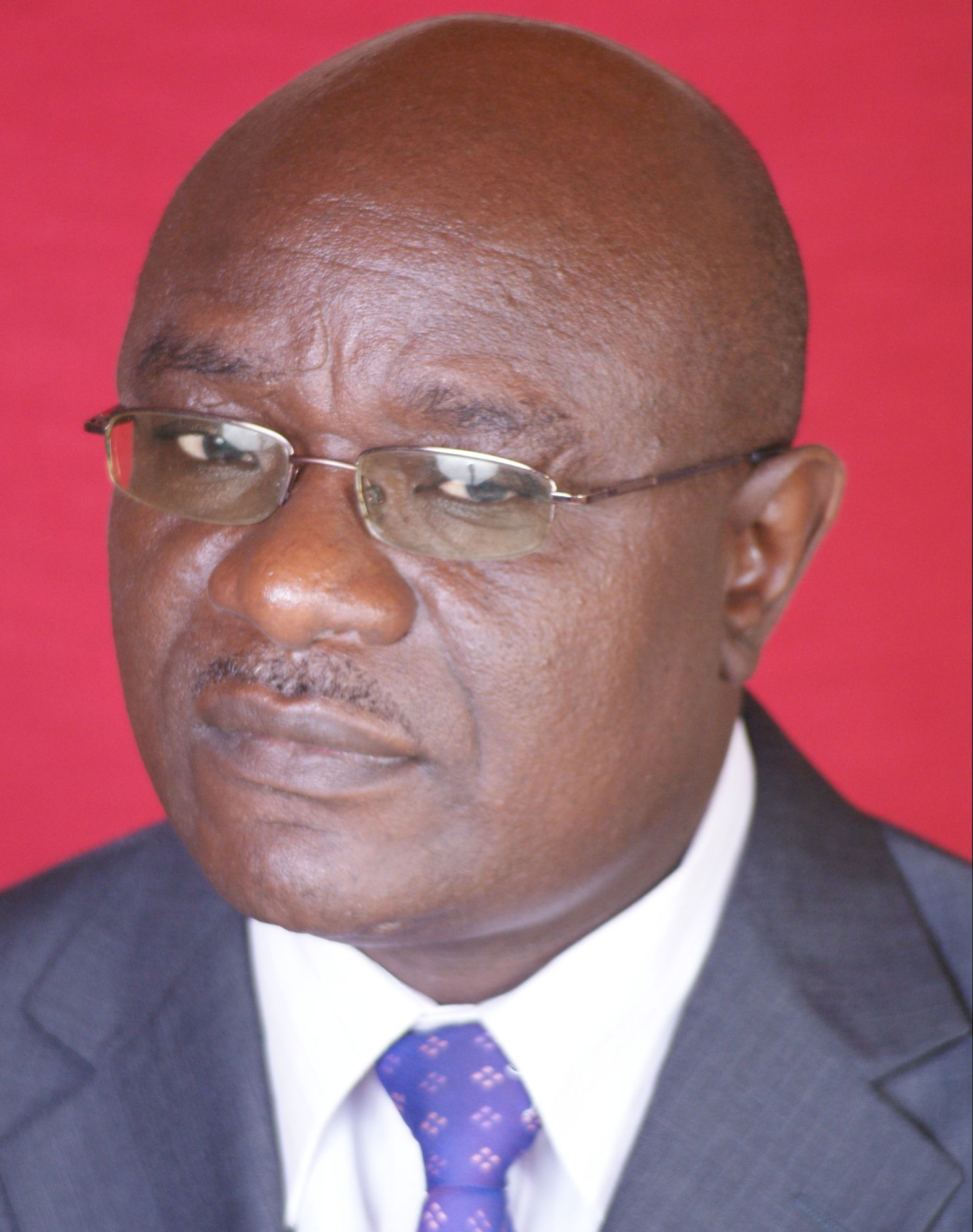 The Speaker of Parliament,, has directed the Environment Committee of the House to engage stakeholders within the next four weeks in finding ways to solve the  numerous environmental problems facing the country.

"The House must rise to the issue of the pollution of water bodies," he said, and gave the committee four weeks to report its findings to the House.

Mr Adjaho gave the directive following a statement presented on the floor of the House by the Member of Parliament for Hohoe, Dr Bernice Heloo, to commemorate World Environment Day, which is observed worldwide on every June 5.

The theme for this year's celebration is "Think, Eat, Save".

In her statement, the MP, who is also a Deputy Minister of Environment, Science, Technology and Innovation, said the theme was timely and called for the need to think about ways to preserve the environment".

She said the threat of food insecurity sweeping across the globe was a wake-up call,  for the need to improve on the environment to support plant growth and make a transition to a new state of  food security through a greener and cleaner environment.

Dr Heloo said there was a direct correlation between the environment and food security, explaining that a report captured by the UN News Centre Report dated May 21, 2013 postulated that global food production occupied 25 per cent of all habitable land and was responsible for 70 per cent of fresh water consumption, 80 per cent of deforestation, and 30 per cent of greenhouse gas emissions.

She said the environmental problems facing Ghana were enormous, adding that the menace of illegal miners using hazardous chemicals like mercury, the rampant bush fires, indiscriminate dumping of refuse and the use of harmful chemicals for fishing put the environment at risk of contamination and degradation".

Dr Heloo said Ghana was experiencing the adverse effects of climate change such as drought and eleven rainfall patterns.

"We are confronted  with climate-driven risks and as a nation that depends largely on its natural resources, we must begin to take action now".

Touching on waste disposals, the MP said diseases were spread by uncollected garbage and blocked drains, adding that waste affected productivity through the pollution of ground water resources and the rampant spread of diseases sometimes through food intake.

"Mr Speaker, Ghana cannot quantify its annual properties and lives lost as a result of flood. We are all at risk. Environmental disasters do not recognise man-made borders, and threaten the legacy we are expected to leave for future generations to enjoy a clean and supportive environment".

"The floating garbage on our waterways is a clarion call to all of us that we are failing to control the environment to our benefit," she said.

She encouraged Ghanaians to take concrete steps towards making the planet greener and cleaner in addition to putting food security top on the agenda to eradicate poverty.