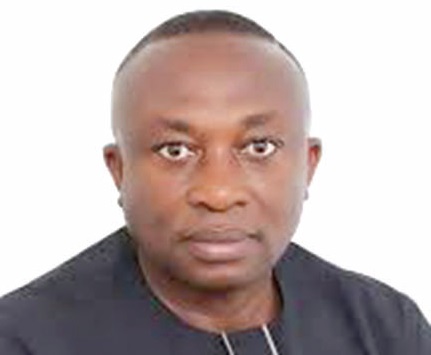 In the petition signed by 15 people, the group, which accused the MCE of gross incompetence, also appealed to the vetting committee for the selection of metropolitan, municipal and district chief executives (MMDCEs) not to recommend Mr Sarkodie for the position.

Explaining their reasons for the petition, dated July 30, 2021, the group said the reasons were ‘based on the factual situation and reality on the ground and not speculation or conjecture.”

They alleged that Mr Sarkodie had shown gross disrespect towards the Zongo communities and some traditional rulers including the acting president of the Mo Traditional Council.

“Such utterances and unruly conduct exhibited by Mr Michael Baffoe Sarkodie in the last four years did not only antagonise the people but also alienated party supporters, sympathisers and floating voters, ” the petition said.

Furthermore, the group said Mr Sarlodie’s relation with the NPP leadership at the constituency, polling station and electoral area level was very damaging to the party as reflected in the results of the 2020 presidential and parliamentary elections.

“From a vote difference of just above 4,000 between the National Democratic Congress (NDC) and the NPP, the difference has now moved to nearly 17, 000.

The group claimed that the President could be embarrassed, if the MCE was re-appointed since the assembly members were likely to reject him .

In addition, the petition said re-appointing Mr Sarkodie would further deepen the divisions he had created in the party in the constituency and seriously affect the political fortunes of the party.