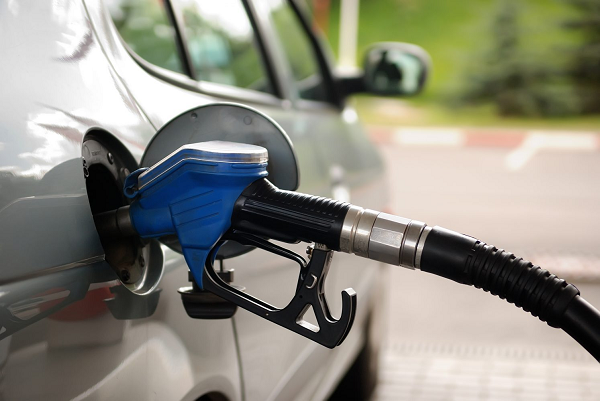 Government will cut fuel allocation coupons for all government appointees by 50 per cent, starting April 1, 2022.

The Finance Minister, Ken Ofori-Atta who announced this at a press conference in Accra on Thursday, March 24, 2022, said the measure is part of government's efforts to cut down on cost in the management of the country's economy.

He said the 50 per cent cut will ensure efficient use of energy resources in the country.

Touching on other measures to help restore the country's economy to pre-COVID-19 era, Mr Ofori-Atta said "with immediate effect, Government has imposed a complete moratorium on the purchase of imported vehicles for the rest of the year," adding that "This will affect all new orders, especially 4-wheel drives."

For him, the moratorium on the purchase of imported vehicles will ensure  a reduction in the total vehicle purchases by the public sector by at least 50 percent for the stipulated period.

Similarly, he added, with immediate effect, the government has also imposed a moratorium on all foreign travels, except pre-approved critical or statutory travels.

He noted further that  the government has imposed a moratorium on establishment of new public sector institutions by end April, 2022, adding that government intends to "reduce expenditure on all meetings and conferences by 50%, effective immediately."

The Minister said cutting down on expenditures alone will not be enough and that the government's focus is two-fold: to control expenditure and to raise more revenues domestically.

Additionally, the following measures will be implemented over the medium-term: