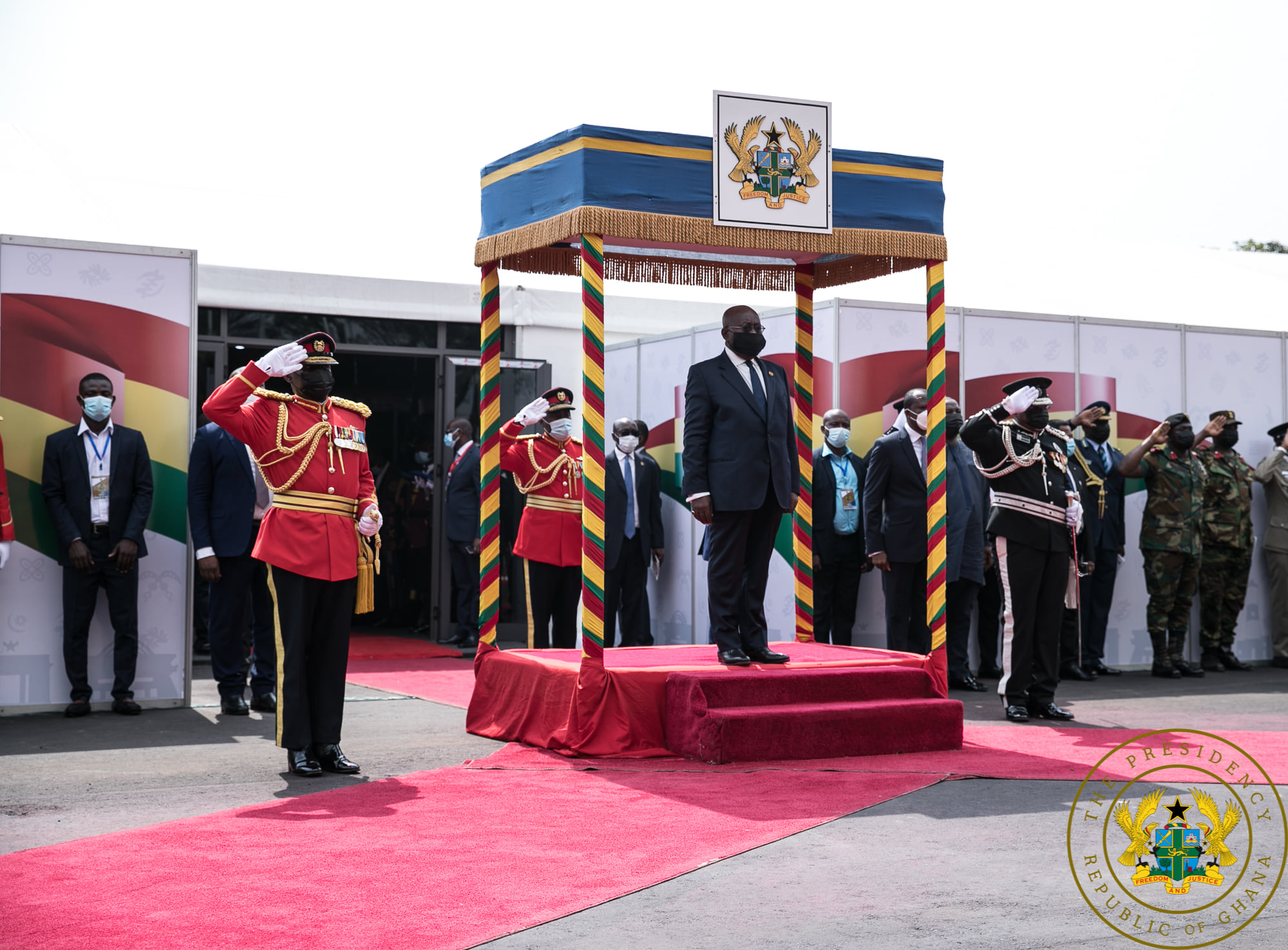 President Nana Addo Dankwa Akufo-Addo has urged members of the 8th Parliament of the Fourth Republic to work together in the interest of Ghanaians.

“The 8th Parliament must have to devise a way of conducting its business in the good interest of Ghana’s developing democracy”, he said.

President Akufo- Addo made the call while delivering the last State of the Nation Address (SONA) to the 7th Parliament of the 4th Republic in Accra on Tuesday, January 5, 2021, to end his first term in office.

He said the results of the parliamentary elections of December 7, 2020 show Ghanaians want the two sides to work together.

“Mr. Speaker the next Parliament won’t be anything like this one which ends tomorrow. I do not suggest that it is not going to be busy, but the sitting arrangement, decibel levels of sounds from the House will certainly be different", he said.

Both the New Patriotic Party (NPP) and National Democratic Congress (NDC) failed to attain a clear majority in Parliament after the December 7, election. Both parties secured 137 seats respectively with one independent member.