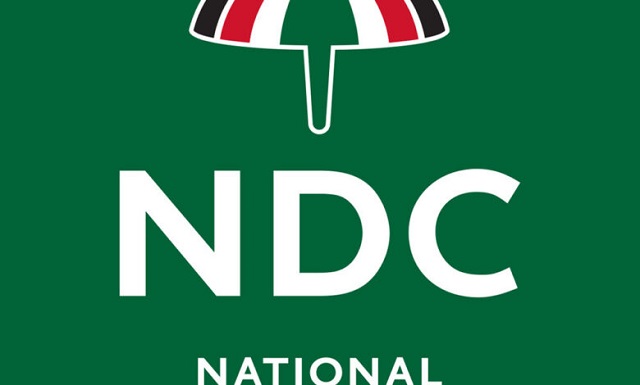 The Volta Regional branch of the National Democratic Congress (NDC) has called on the government to initiate measures to ameliorate the economic hardship facing Ghanaians.

It said the current economic hardship could be attributed to the mismanagement of the economy by the government.

In a statement issued and signed by the Volta Regional Communications Officer of the NDC, Mr Sorkpa K. Agbleze, in Ho, the party expressed concern about the wide spread high cost of living in the region as a result of frequent increases in the prices of commodities in markets within the region.

The statement referred to President Nana Addo Dankwa Akufo-Addo's statement on November 25, 2013, in which he said that “the situation in Ghana today is one of endemic corruption, worsening economic hardship for the masses and lack of jobs for the youth.”

That, the party said, was ironical and observed that things were doubly worse under the current administration.

"We want to put on record that the situation then, under former President John Mahama, was better than what we are experiencing under President Akufo-Addo, when one compares the prices of items in 2016 to prevailing prices in 2022", the statement said.

Examples of other countries

“The NDC in the Volta Region refuses to accept the excuse that all countries in the world are suffering from price hikes”, it said.

According to the party, unlike Ghana which had recorded a double digit inflation of 23.6 per cent due to poor management of the economy and reckless expenditure, countries such as Kenya, Tanzania, Togo, Seychelles, South Africa, Uganda, Mozambique, Namibia, Benin, Botswana, among others on the African continent have recorded single digit inflation, and called on government to find ways to ease the pressure the economy poses on the citizenry.