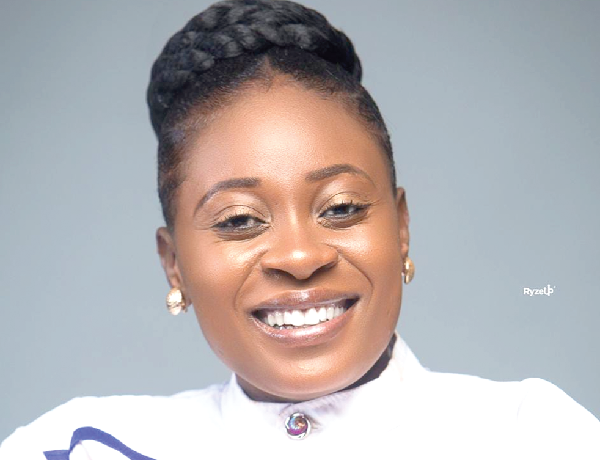 As the Ashanti Regional branch of the New Patriotic Party (NPP) prepares to go to the polls later this year to elect new executive, many are those who have come forward to offer themselves to be elected to the various positions within the party.

One of such people is Vida Opoku Agyemang who wants to break the dominance of men in the leadership position in the region and also serve as an inspiration to other women to venture into politics.

She wants to be the first female Deputy Regional Secretary of the party in the region and also help to train constituency secretaries in database management and proper record keeping management.

Ms Agyemang who hails from Ntonso in the Kwabre East Municipality believes she stands the chance to become the first ever female assistant secretary of the party in the region in order to inspire other women to avail themselves of positions that have been deemed to be the preserve of men.

Ms Agyemang said if given the nod, she would liaise with the substantive regional secretary to organise training for all the constituency secretaries on how to use spreadsheet, excel and other software applications to make their work easier, simpler and also help the region in maintaining a good database and records.

“I believe in team work and I am results-oriented and ready to work with anybody,” she said.

Ms Agyemang holds a Master’s degree in Facility Management and a bachelor’s degree in Land Economy from KNUST.

Popularly known as Skills Mama, Ms Agyemang says she is not a novice to politics and comes to the table with years of experience, having worked at the grassroots level with the people and also having served as a student leader.

Ms Agyemang has served as a collation member of the Kwabre East Constituency in the last two elections in 2016 and 2020.

She also served as the Deputy Ashanti Regional Tertiary School Confederacy (TESCON) Coordinator in 2018 and was the KNUST TESCON Treasurer for the 2017-2018 academic year.

Prior to becoming the National Union of Ghana Students (NUGS) Women’s Commissioner in 2018-2019, she was KNUST SRC Women Commissioner for the 2017-2018 academic year.

According to her, she is tried and tested and believes she is ready for the task ahead.