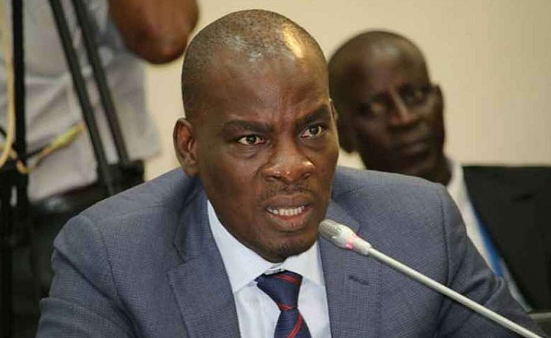 The Minority in Parliament has filed an urgent motion requesting for a bipartisan probe into Ghana’s procurement of Sputnik V vaccines at $20 instead of $10 as it is practised in many countries.

It stated that although the transaction was an international and economic one within the meaning of Article 181 (5) of the Constitution, Parliament was not aware of such transaction.

It, therefore, said a bipartisan probe would help to understand the procurement processes that were resorted to by the Ministry of Health to procure those vaccines.

“We are calling for bipartisan probe because for all intent and purposes, we think that transaction is an international and economic transaction within the meaning of Article 181 (5) of the Constitution,” it stated.

“We want to appreciate and understand the procurement processes that were used and more importantly to demand value-for-money for the Ghanaian taxpayer and that we are not just seeking to profit from COVID-19 with this questionable transaction,” he stated.

He also expressed concern over the persistent failure by the government to constitute board for the Ghana Road Fund and appoint a chief executive officer.

According to him, many Ghanaian contractors and businessmen, whose livelihood had been affected by the road fund, expected that they would benefit from road fund monthly releases.

“If you do not have the Road Fund board constituted, life stagnates for these people and I am reviewing my call that the President must wake up and ensure that chief executives and boards are properly constituted.

“We do not want to believe that it is deliberate to allow individual ministers to play the role that boards, an important governing structure, should be playing with our chief executive officers.

The Ranking Member on the Health Committee, Mr Kwabena Mintah Akandoh, also told the House he had earlier filed a question with regard to the purchase of Sputnik V vaccines at the rate of $19 and $20 per dose.

He said such procurement had generated high public interest and, therefore, appealed to the Speaker for the question to be captured in the next week’s business statement.

Responding, the Deputy Majority Leader, Mr Alexander Afenyo-Markin, said while the Minority Leader reserved the right to file an urgent motion to request for a bipartisan probe into COVID-19 vaccines, the admissibility of such motion ultimately lied with the Speaker.