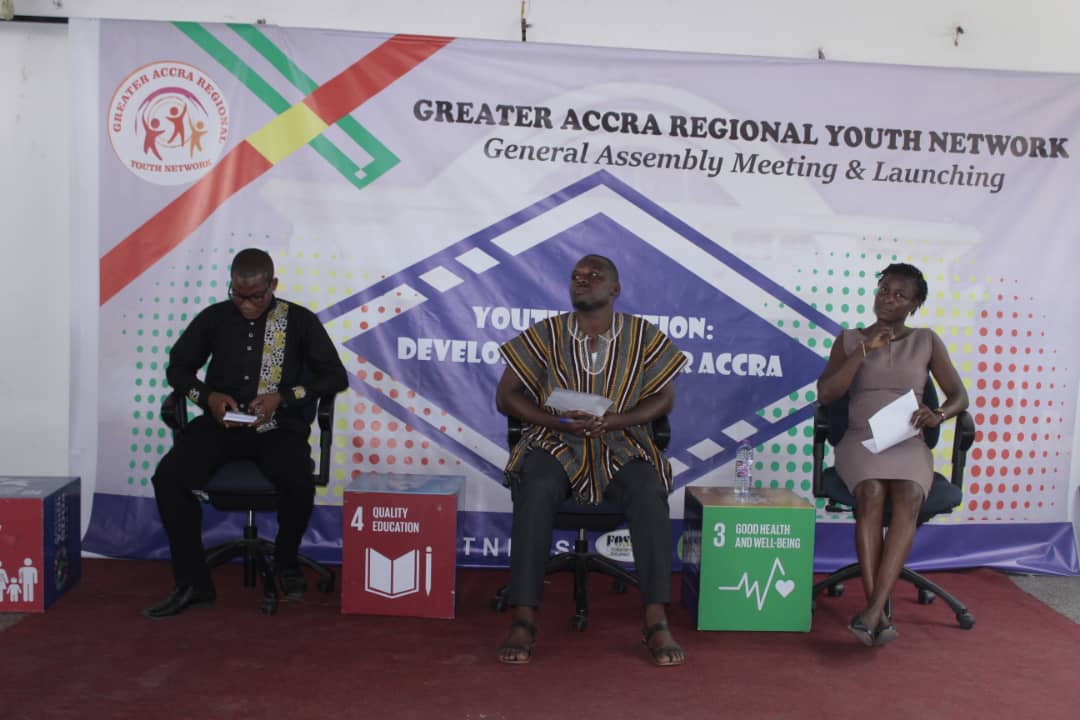 The Secretary of National Peace Council in the Greater Accra Region, Mr Emmanuel Anim has urged the youth to develop interest in reading so as to be able to acquire more knowledge.

He said when knowledge is acquired, it would positively affect the decisions and actions taken which would eventually contribute to the development of the country.

"Knowledge is power and power is the ability to do something. It is when you have enough knowledge that you can perform and do it very well", he said.

Mr Anim said this while delivering a speech at the first annual general assembly meeting and official launch of the Greater Accra Regional Youth Network on Friday December 20, 2019 in Accra.

The forum which was on the theme: "Youth in action; Developing Greater Accra and beyond" brought together over 200 youth in the Greater Accra Region.

As part of the launch, executives were elected and sworn into office.

Addressing the new executives, Mr Anim encouraged them to reach out to more of the youth, engage them and ensure peace and unity among them so together the youth would have a strong voice to determine their future and effect positive change in the country.

The objective of the network is to promote youth empowerment in the region through advocacy and other projects that would transform the lives of the youth.