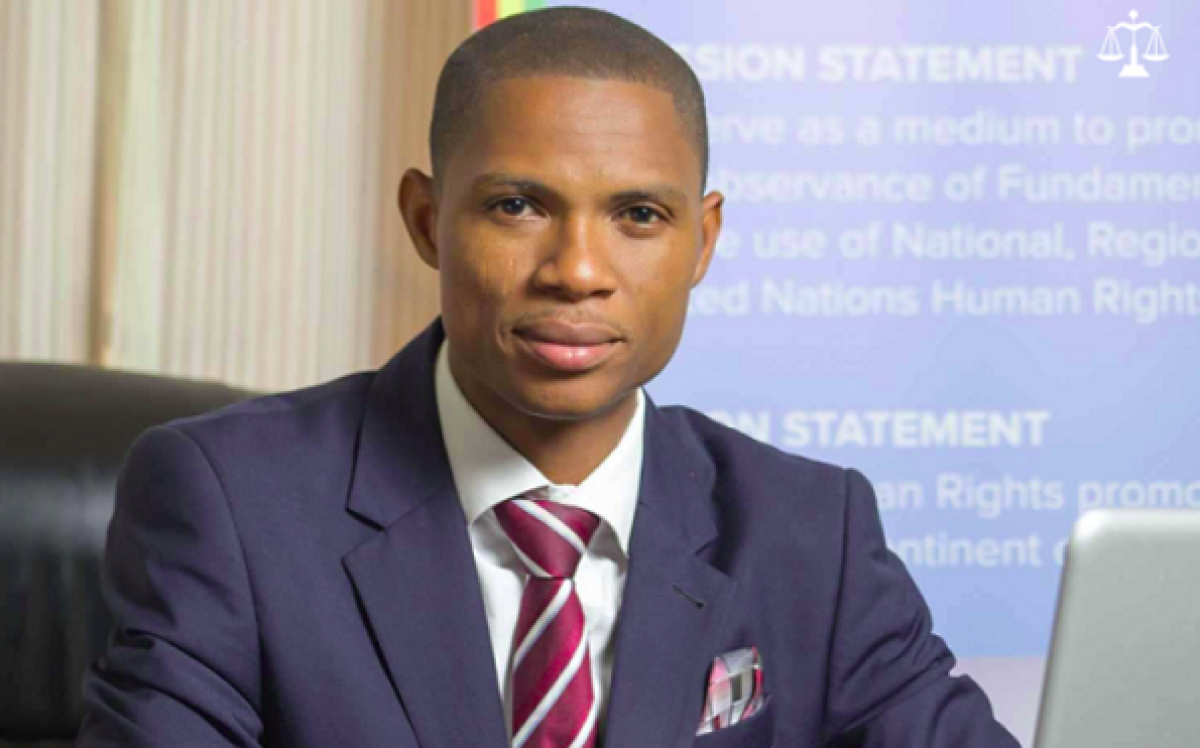 The Kaneshie District Court has adjourned to February 7 this year, the case involving the National Democratic Congress (NDC) Member of Parliament (MP) for Madina, Mr Francis-Xavier Sosu, who is facing charges for unlawfully blocking a public road and the destruction of public property.

This was due to the fact that the magistrate handling the case, Mr Oheneba Kufuor, is currently on leave and as such, the case was adjourned despite the MP showing up in court.

This is the second time the MP is showing up in court since he was charged in November last year.

The first time was when counsel for the legislator, Mr Victor Adawudu, had filed for a stay of execution of a bench warrant issued by the court for his arrest for failing to appear before the court.

The bench warrant was subsequently overturned after the MP who was in the company of his lawyer and some bigwigs in the NDC, including the Minority Leader in Parliament, Mr Haruna Iddrisu, appeared before the court to justify the MP’s absence in court.

The MP joined his constituents at Ayi-Mensah, Danfa and Otinibi in a demonstration over poor roads on Monday, October 25, 2021.

During the protest, some of the protestors allegedly blocked roads, burnt tyres and destroyed some public property.

Following the demonstration, the police have been unsuccessful in their attempt to arrest Mr Sosu, with Parliament upholding its privileges and requesting proper procedures for MPs who must face criminal prosecution.

It is the case of the police that Mr Sosu had questions to answer in respect of the criminal act the protestors engaged in, for which they tried to invite the MP to assist with investigations.

However, the MP had been on the defence that he followed due process in organising the protest and, therefore, there was no basis for his arrest.

Meanwhile, the MP has filed a human rights suit at the High Court seeking to stay all criminal investigations and proceedings against him by the police over a recent demonstration in his constituency.

In the suit against the Inspector General of Police, Mr Sosu is also seeking an order enforcing his fundamental human rights including his rights to freedom of movement, to protest and demonstrate, personal liberty, freedom of expression, and against unlawful arrest and malicious prosecution.

At the last proceedings, the High Court granted leave for Mr Sosu to amend an interlocutory injunction which sought to restrain the IGP and his men from trespassing on his land in a human rights suit he filed in November this year.

The substantive suit will continue on February 1 this year.

It is the case of Mr Sosu that he had not offended the law to warrant his arrest and that prior to the said demonstration, he had notified the police of the intended protest and had agreed with the police that the demonstration was held on October 25.

According to him, in the morning before he got to the communities, the youth, who had mobilised themselves, were blocking roads and burning tyres and together with the police, they spoke to the youth who dispersed even before the protest at Otinbi and Ayi-Mensah started.

He said the demonstration was a peaceful one with no destruction of public or private property and no casualties recorded.

Also, he is seeking a declaration by the court that the conduct of the IGP was in breach of the standards of fairness and reasonableness under Article 23 and proper use of discretion under Article 296.