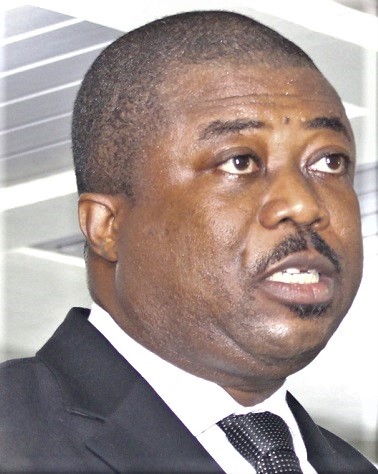 The Executive Director of Solidaire Ghana (a policy think-tank), Mr Benjamin Essuman, has called for a review of the 1992 Constitution to meet the demands of the times.

He said implementing reviews and recommendations of the constitution had taken too long, which had dire consequences for the populace and the economy.

The forum, which was held in Accra yesterday, was to discuss the current state of the economy and the role of the constitution.

Mr Essuman said a review of the 1992 constitution should also include the election of Metropolitan, Municipal and District Chief Executives (MMDCEs) to make them more accountable to the electorate.

He said the 1992 Constitution had served its purpose after 30 years of implementation but indicated that it was time for it to be reviewed to meet changing trends.

“It is time to push the frontiers for a constitution that will meet our needs as a people,” he said.

Mr Essuman added that the delay in reviewing the constitution had serious consequences for the country’s governance system as some politicians would continue to use the constitution to their advantage to the detriment of the ordinary Ghanaian.

“Why can’t we go to the polls and vote for our local government? Why can’t people in the regions vote for their own regional ministers? We need to get these things right so that we can have a proper monitoring and evaluation system and also have a proper way of accounting for the country’s expenditure,” he added.

Contributing to the discussion, the National Democratic Congress (NDC) Member of Parliament for Madina, Mr Francis-Xavier Sosu, noted that the integrity of people in power had been sacrificed because of politics.

“What is truthful is now seen with a political lens; there is lack of confidence in the organs of the state and this is triggering certain reactions from people,” he said

Commenting on E-Levy issues, Mr Sosu stressed the need for the government to be diligent and account for all money collected in the past.

“It is time for the government to accept that there is a problem so that we can have an open discussion to see the way forward. There has not been an accountability on the ones already taken so it is difficult to win the trust of the people. What is happening now is that the people have no faith in the government and the policies they have,” Mr Sosu said.

writer:This email address is being protected from spambots. You need JavaScript enabled to view it.