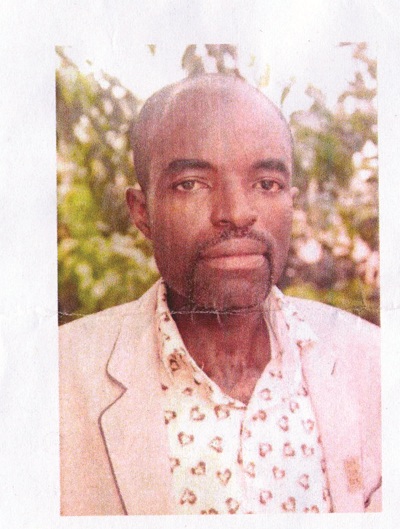 A governance and leadership development organisation has called on political parties, as well as policy makers, to make conscious efforts to reach out to more people before formulating public policies and manifestoes.

The Executive Secretary of Passionate Africa Initiative, Mr  Paa Kumi Frank, said policy makers and political parties could increase grass-roots participation by using the Internet and the social media such as Twitter and Facebook to seek  the opinion of the masses on whose behalf they were working.

He said in this technological era, policy makers and political parties had no excuse in continuing to exclude public opinion and views in public policy design and in their political party manifestoes.

Mr Frank told the Daily Graphic that Ghana is a well-endowed nation waiting for transformational leaders to pull it from its present predicament of under-development.

He said by sensitising the people, policy makers and political parties could win the trust and confidence of the people and design policies that could help reduce poverty, disease and ignorance.


He said the past mentality where Africans depended  entirely on donors to develop the continent in general, and the country in particular, had not worked in Africa’s favour.

He explained that African leaders ought to make conscious attempts to develop their various countries by increasing consultation with the people while seeking  outside help to supplement their efforts.

Mr Frank said donor support alone could not provide all the solutions for the economic challenges of  African countries  and that the earlier African countries learnt to rely on their own resilience, the better for the continent and future generations.

He said the situation where African countries instead of helping themselves waited for donors had led many African   economies to become stagnant since no country was prepared to risk massive resource to a begging country.

Mr Frank said the establishment of the Passionate Africa Initiative was aimed at calling the attention of future African leaders to this predicament and how to overcome that by thinking big and undertaking big projects to transform the continent.

He said with proper planning, problems such as diseases, poverty and infant  mortality confronting the continent could be minimised.

He said a national conference would be hosted in Accra at the Holiday Inn this month to brainstorm on certain nagging  issues raised such as creating enough space for public opinion to work as part of good governance.