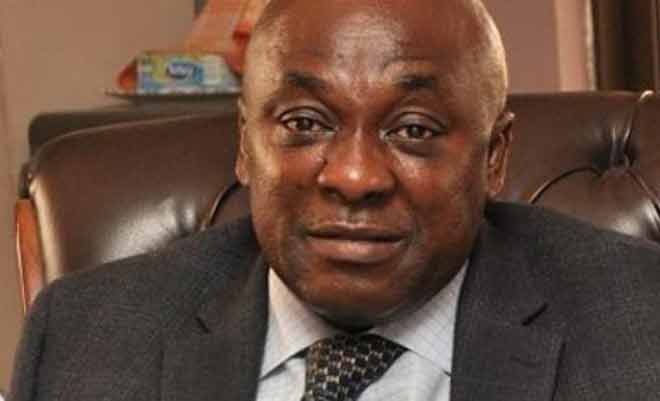 A local governance expert, Mr George Kyei-Baffour has described the six months suspension of the Member of Parliament for Tema West, Mr Carlos Ahenkorah by the Tema Municipal Assembly (TMA) as “insignificant”.

The TMA suspended the MP who is a member of the assembly over his conduct and posture against a decision to demolish unauthorised structures in the metropolis.

The assembly described his conduct as an affront to its authority after he led a team to resist a demolition exercise embarked upon by a task force at the Cocoa Village in Tema Community Two last Thursday.

Commenting on the incident in a radio interview with Accra based Class FM, Mr Kyei-Baffour said the suspension will have a minimal effect on the activities of the MP.

He said the punishment meted out to him was not commensurate to the gravity of the offence described.

“As it is, I believe that the suspension of the Honourable Member would have very significant effect on him. Because he will function as a Member of Parliament, perform his normal duties as such, he controls his own common fund that is within the approval of the assembly and those activities will continue to be carried out so the effect of it will not be felt. So I thought that maybe the assembly would have petitioned the Speaker of Parliament to compel the Honourable Member to appear before the committee for everybody to hear exactly what happened, his side of the story for very prudent judgment to be made.

“Because as it is it like the man did not respond to an invitation by a committee of the assembly and for that matter he has been suspended for six months. The effect s quite insignificant.”