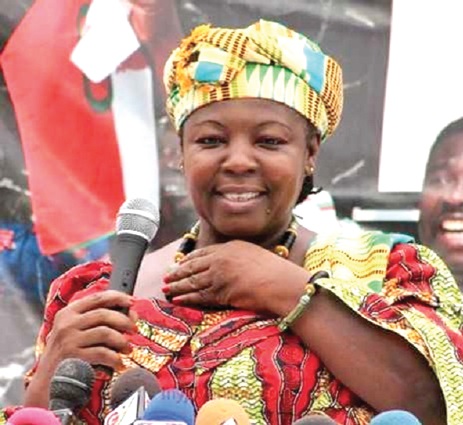 The Western Regional branch of the Osagyefo Youth Movement (OYM), a youth wing of the Convention People's Party (CPP), has called on the leadership of the party to bury their differences for the progress of the party.

It also called on the leadership to focus on building structures for wider participation in both party and national activities.

A statement signed by Shiabu Mohammed and Annor Blay Yemi, Convenors of the OYM in the Western Region, expressed concern about the lack of cohesion among the leadership which has resulted in an apparent lack of comradeship among them.

“We want to put on record that leaders inspire accountability through their ability to accept responsibility before they place blame and again accountability breeds responsibility. It is very sad and as a party, if we continue this way, there will be nothing to write home about,” it said.

It urged the leadership of the party not to put the party in disarray but make the party attractive to outsiders and new members.

Touching on the interdiction of three officers of the party, namely the first national chairman, Onzy Nkrumah, the General Secretary, Nana Yaa Jantuah and the national youth organiser Osei Kofi Acquah, it noted that the affected persons had and continue to play significant roles in the party.

The statement, therefore, called on the decision-makers of the party to intervene and call the National Chairman and her cohorts to order.