Bawumia to speak on digital economy next week 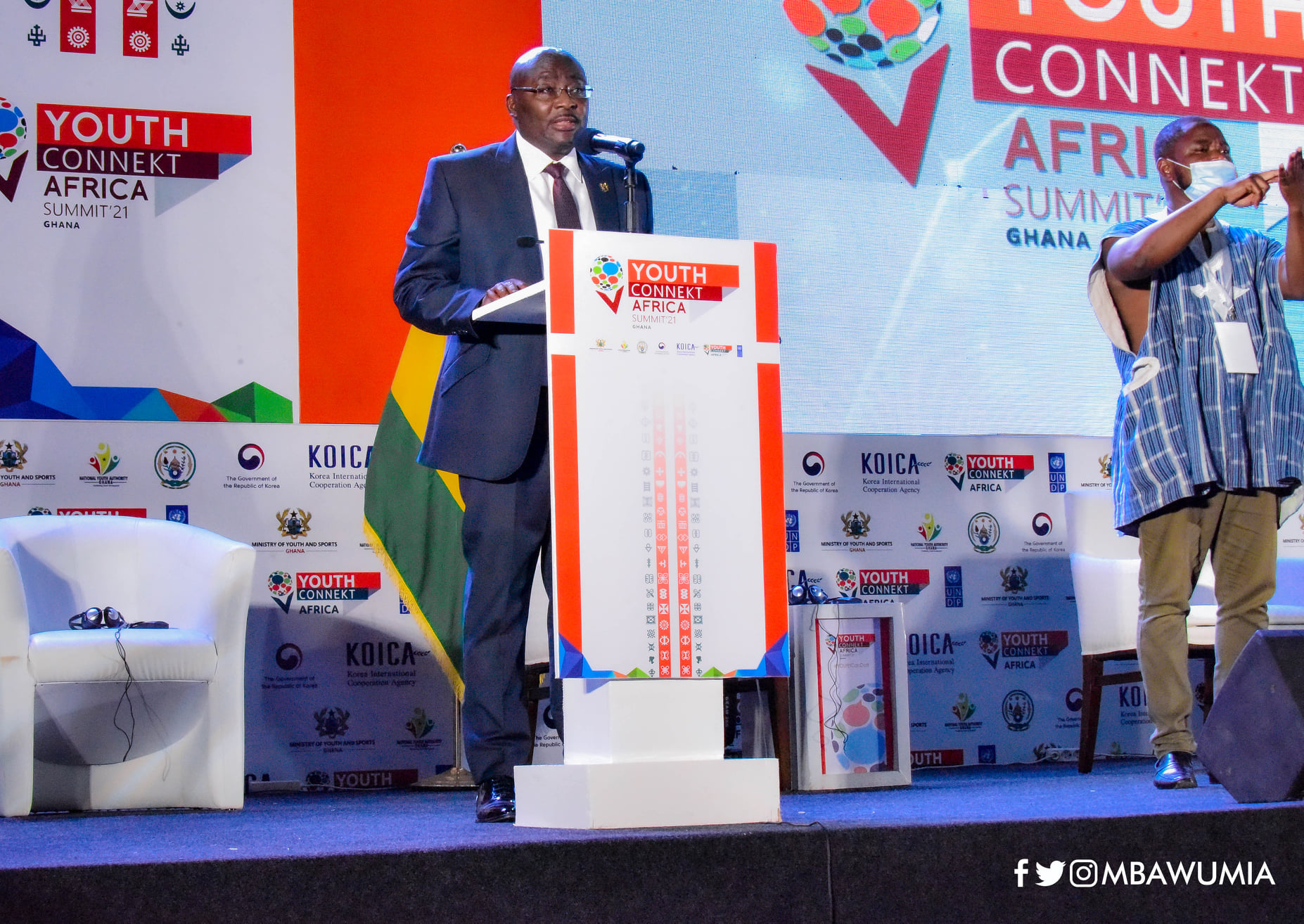 The Vice President, Dr. Mahamudu Bawumia, will deliver a public lecture on digital economy on the evening of Tuesday November 2, 2021, the Minister of Information, Mr Kojo Oppong Nkrumah, has announced

The public lecture, which will be hosted by Ashesi University, will also have an interactive session with students of the University on how digitalization is transforming the economy and positioning Ghana for the emerging global digital revolution.

Dr. Bawumia, who has spearheaded government's successful digitalization drive, is expected to explain the Government’s vision, the measures undertaken so far, and address the impact of digitalization on the general Ghanaian economy and service delivery, both by government and the private sector.

Several international organisations will be present, and with Ghana globally renowned as a digitalization pacesetter on the African continent, Dr. Bawumia is also expected to highlight Ghana's success story to inspire other African countries to emulate Ghana's lead.