I will miss him - Bawumia mourns Sir John 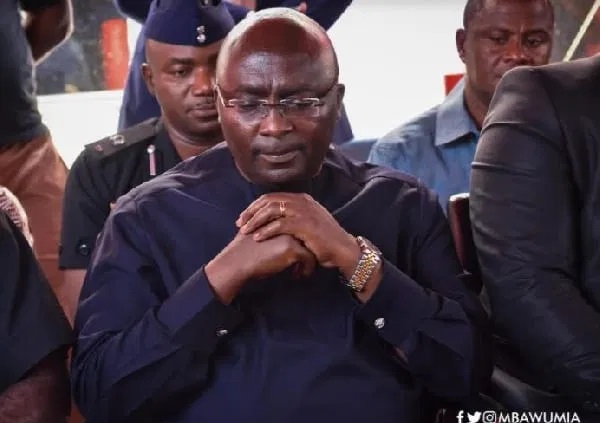 The Vice President, Dr Mahamudu Bawumia, has sent his condolences to the family of the late Chief Executive Officer (CEO) of the Forestry Commission, Kwadwo Owusu Afriyie also known as Sir John.

Mr Owusu Afriyie, who was also a former General Secretary of the New Patriotic Party (NPP) died in Accra on Wednesday, July 1, 2020, after a short illness.

Until his demise, he was the Chief Executive Officer of Forestry Commission of Ghana.

He tested positive for COVID-19 and died while undergoing treatment at the ICU of the Korle Bu Teaching Hospital.

Dr Bamumia took to social media to pour out his heartfelt condolences to Sir John's family and said Sir John served the party with commitment.

He also revealed that he spoke to him a day before his sudden death.

“I spoke with Sir John only yesterday but little did I know that was our last conversation,” he said.

He further described Sir John as “a good man who truly paid his dues to the Party and Ghana. I will miss him,” he said.