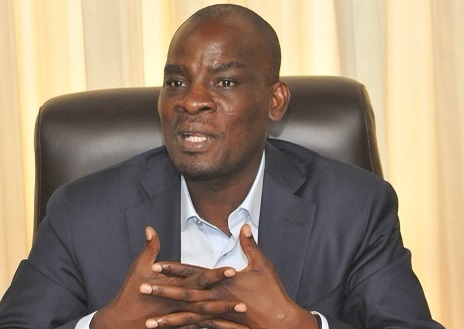 The Minority Leader, Haruna Iddrisu, has expressed concern over the deteriorating security situation in Bawku in the Upper East Region.

He said currently, there were “excessive arms in wrong hands” and urged the government and the security agencies not to take the protracted tension in the area lightly.

Speaking on the floor of Parliament last Wednesday, Mr Iddrisu said "on two occasions that I travelled to Bawku, I was asked that you cannot enter here, pass here or go here”.

"That is the extent of hate manifesting in excessive arms in wrong hands and citizens are sitting across not relating to each as they used to,” he added.

He made the statement when the Minister for the Interior, Mr Ambrose Dery, appeared before the House to answer questions on security-related matters posed by the members of the House.

Deployment
Responding, Mr Dery told the House that there had been reinforcement of security personnel to address the challenges in Bawku.

“There is reinforcement, honourable Minority Leader, and if you went there you would have also seen the heavy armour that has been deployed.”

He indicated that the government and security agencies were also conscious of the fact that deployment of security details alone was not adequate.

“So, we have deployed the Peace Council to engage the people in the area.

“The intervention of the Peace Council will also bring down the tension that we saw but we are prepared to make sure that the status quo is respected and maintained and that no lawlessness is going to be tolerated,” he assured.

Bawku has been the hotbed of decades-old ethnic conflict between the Mamprusis and Kusasis and has claimed several lives over the period.

The fight was ignited during Christmas, leading to the death of three people including a police constable.