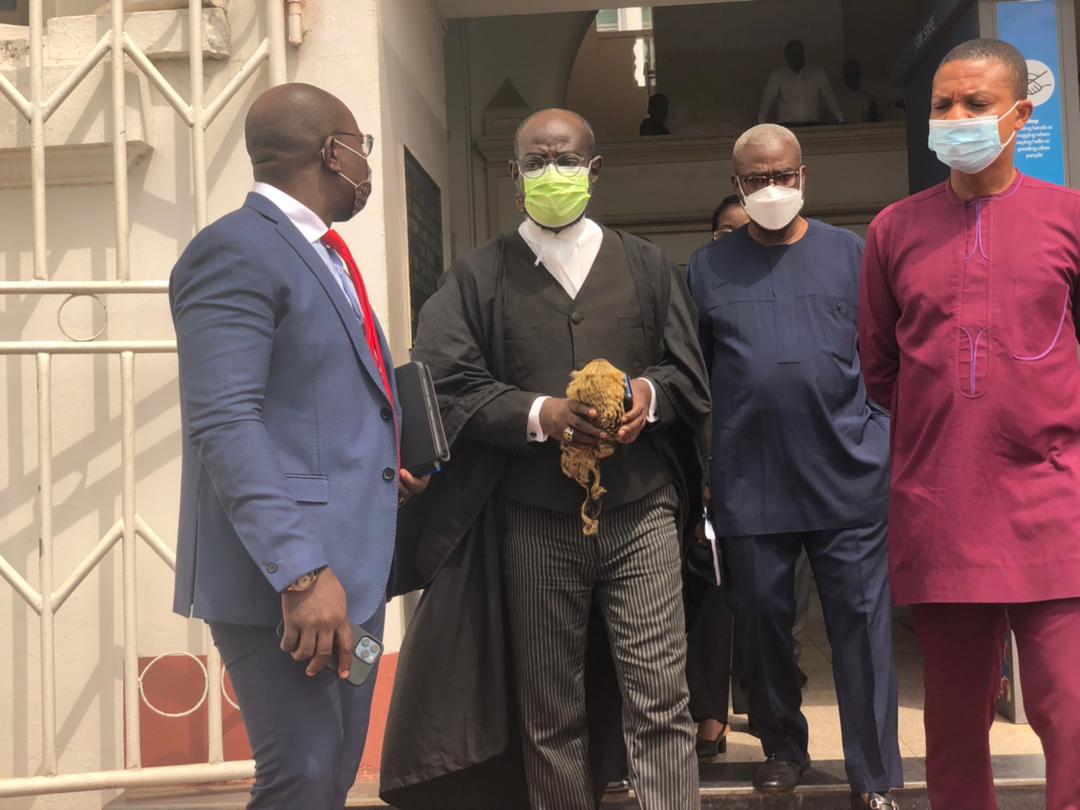 The embattled National Democratic Congress (NDC) Member of Parliament for Assin North, Mr James Gyakye Quayson, has been dragged to the Supreme Court for the court to stop him from holding himself as a legislator.

A resident of Assin Breku, Michael Ankomah-Nimfah, who secured a judgement from the Cape Coast High Court nullifying the election of Mr Quayson on the basis that he held a Canadian citizenship, wants an injunction from the apex restraining him from holding himself as an MP.

The defendants in the case are Mr Quayson, the Electoral Commission (EC) and the Attorney-General.

The Supreme Court was expected to hear the case today but had to adjourn it indefinitely after it came up that Mr Quayson had not been served with the court process.