Assembly members want to be put on pay rolls 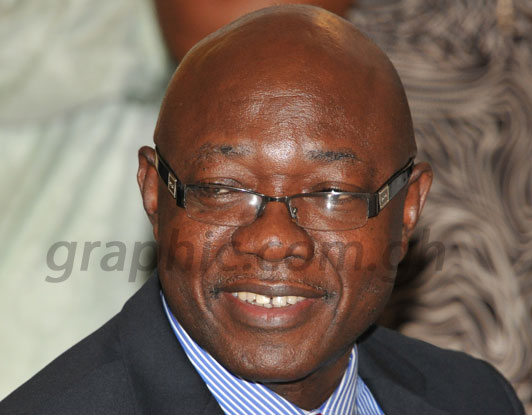 Assembly members in the Ejisu-Juaben Municipality of the Ashanti Region have appealed to the government to consider putting assembly members on a monthly remuneration.

To them, the work of the assembly member entails a lot and requires a monthly payment just like the case of any other  public servants.

In an interview, the Assembly member for the Abenase Electoral Area, Richmond Frimpong, speaking on their behalf, said assembly members played pivotal roles in nation building and that, as agents of development at the grass-roots level, they deserved better than “the current financial treatment.”

He lamented the situation whereby assembly members and government appointees were unattended to in terms of financial rewards.


He expressed worry about the total insensitivity towards the plight of assembly members by both previous and current governments.

He argued that governments could not  claim to be deepening the decentralisation process in the country when the key actors were left unattended to.

According to him, there would not be an effective operation of the local government system without assembly members, adding that that had a bearing on the Metropolitan, Municipal and District Assemblies (MMDAs).

“It is very disheartening in this era of our democratic dispensation to hear that government representatives at the local government level are not adequately catered for in terms of financial assistance, material and logistics to run our administration,” he stated.

Mr Frimpong observed that inadequate remuneration to assembly members had been the cause of corruption in the MMDAs, coupled with compromises on the part of some members in the decision making process, and this affected the performance of some assembly members.

He decried the situation where the government pumped money into the conduct of assembly elections and official inauguration of assemblies, but did not feel the presence of the assembly members.

He, however, entreated the government to adequately remunerate assembly members for effective and efficient work.