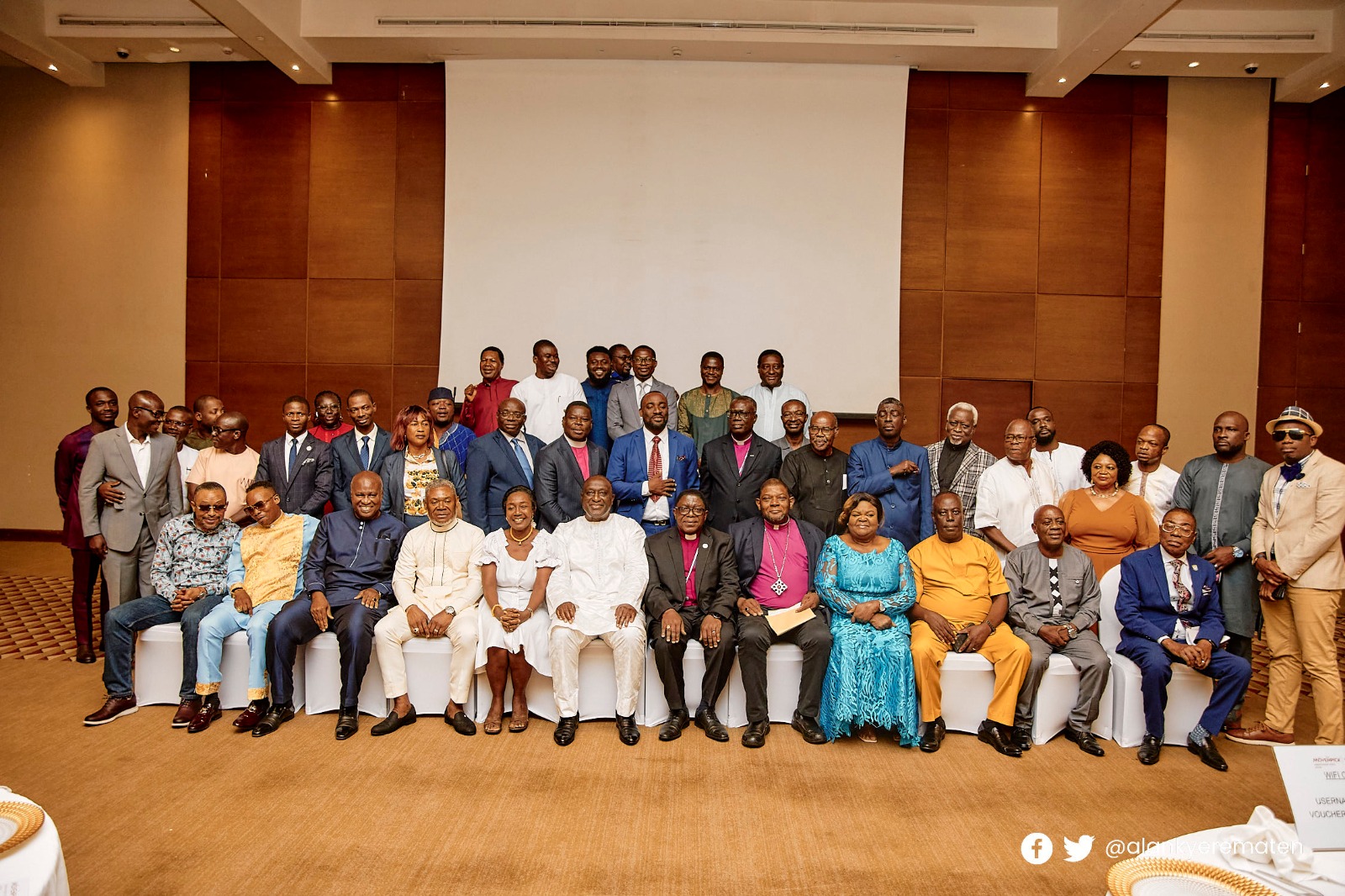 Former Minister of Trade and Industry, Alan Kyerematen says he will work closely with the clergy if elected as the Presidential Candidate of the New Patriotic Party (NPP) and eventually President of Ghana.

He said this when he held a breakfast meeting with some clergymen in Accra on Tuesday, January 24, 2023.

"Both politics snd religion revolve around leadership and followership, while politicians take care of the physical wellbeing of the people, the clergy takes care of their spiritual wellbeing", the former Trade and Industry Minister told the clergy present.

He cited his Great Transformational Plan (GTP), recently launched in his national broadcast, as one of many prospects to steer the affairs of the nation to prosperity.

"When Ghana prospers, the people of Ghana will also prosper", the former Trade Minister and Industry said.

He promised to continually exhibit humility and leadership of service to the people, which has always been his hallmark.

Mr Kyerematen was accompanied by his wife, Mrs. Patricia Christabel Kyerematen and their two sons.