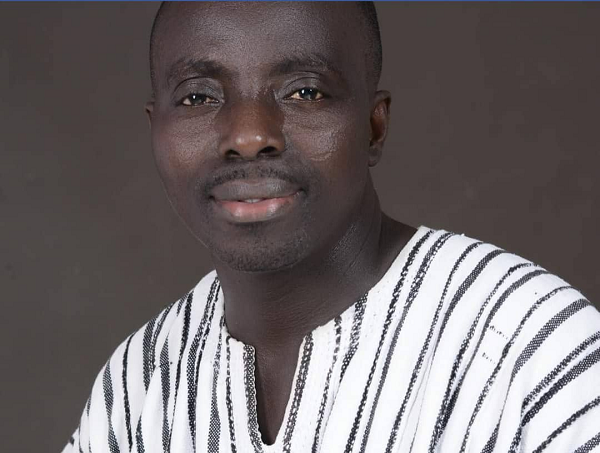 According to information gathered by Graphic Online, the late NDC scribe, who was popularly referred to as ‘K.K’ has been battling a chronic disease for sometime now.

He was rushed to the Swedru Government Hospital Wednesday, December 29, 2021 morning but unfortunately gave up the ghost around 3am. Aside politics, he was also a Biology tutor at the Swedru School of Business (SWESBUS).

Supporters of both the NDC and the New Patriotic Party (NPP) in the constituency since news of his sudden demise went viral, have put aside their political differences to mourn Mr Korley especially on social media.

According to the Constituency Communication Officer of the NDC, Mr Abdul-Wahab Munkaila, the lifeless body of the NDC stalwart has since been deposited at the morgue of the Swedru hospital.

He said “details of his funeral arrangements will be officially communicated after his one week observation to be announced by the family”.

He described Mr Korley’s death as a great to his family, the great NDC as a political party and SWESBUS where he has tutored for more than a decade.

An NPP Communicator, Mr David Essandoh, popularly known as ‘Sam Toys' in a tribute said “it is hard for me to make this post sir, May your gentle soul rest in perfect peace.