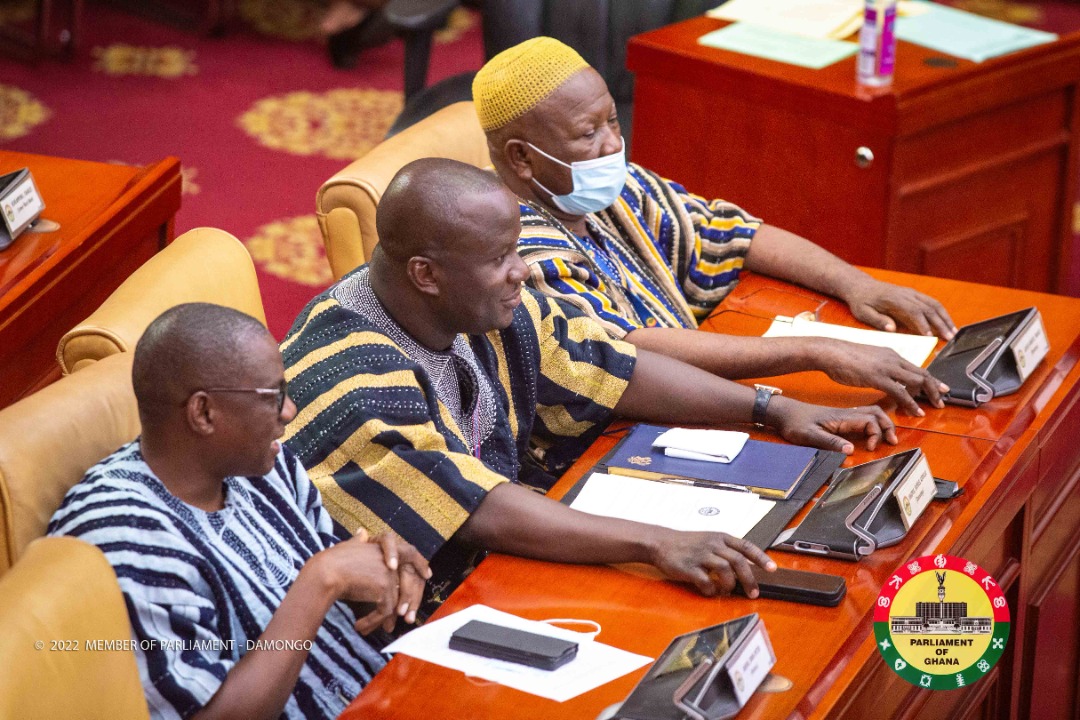 The New Patriotic Party (NPP) Member of Parliament (MP) for Damango and Minister of Lands and Natural Resources, Samuel A. Jinapor, has mounted a spirited call for investment and tourism in the Savannah Region, one of the six newly created regions in 2019.

Mr. Jinapor made the call when he spoke in Parliament on the Savannah Region’s historical and contemporary contribution to the political and socio-economic development of Ghana, as part of the 65th Independence anniversary of Ghana and the Heritage Month of March.

Mr. Jinapor also mentioned several other distinguished personalities from the Region who served the country in various capacities from the Second Republic to the current Fourth Republican dispensation.

In addition to the mammal species, the Park also has over three hundred and thirty-four (334)bird species, thirty-three (33) reptiles, nine (9)amphibian species, and one hundred and twenty (120) butterfly species.

He called on Ghanaians and foreigners alike, to visit the Mole National Park, at least, once a year. “Spending a day or two at an ecotourism site, like the Mole Park, according to experts, refreshes the entire being of a person,” the MP said.

According to Mr. Jinapor, people who visit the Mole National Park have the opportunity to also visit other exciting tourist sites within the same catchment area, like the Ancient Mosque and Mystic Stone at Larabanga, the Hippopotamus Sanctuary at Ntereso, the Slave Market and Wells at Salaga, the Black and White Volta Confluence at Lourchira and the Royal Mausoleum for Gonja Kings at Mankuma.

Mr. Jinapor thanked the President of the Republic, H.E. Nana Addo Dankwa Akufo-Addo, for honouring his promise to create the Savannah Region.

He pledged the commitment of the Chiefs and people of the Savannah Region, including the youth, some of whom were in Parliament, to building a united nation.