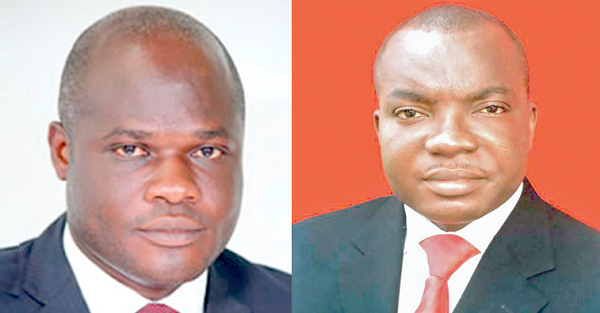 The statements were in response to the Sunyani High Court’s directives given on April 23, 2021 for the parties to file their statements.

The petitioner, Mr Danquah, who filed his witness statement after the 14-day ultimatum, was slapped with a fine of GH¢1,500.

At the court’s sitting on May 20, 2021, it emerged that the second respondent in the case, the Electoral Commission (EC), was yet to comply with the 14-day ultimatum given by the court for both parties to file their witness statements.

Mr Anane Abdulai, who served as the Coordinator for the NPP in the Banda Constituency in the December 7 general election, and Mr Sampson Bediako, who was the agent for the NPP at the D/A Primary School Polling Station, Boase, filed in support of the petitioner.

Even though the May 20 sitting was meant for case management, the absence of counsel for the EC, who had written to seek leave from the court to attend to another matter, compelled the court to schedule its next sitting for Thursday, June 4, 2021.

In his statement, Mr Danquah argued that “the purported election of first respondent as MP for Banda is invalid, owing to widespread malpractice and irregularities which affected the outcome of the impugned election”.

For his part, Mr Twumasi, who filed the witness statement on behalf of Mr Ibrahim, said that the allegation by the petitioner that valid votes cast at the Boase D/A Primary School exceeded the total ballots issued was incorrect, adding that the accredited agent of the NPP signed the pink sheet at that polling station without duress.

In scheduling the next sitting for the continuation of the hearing, the judge, Mr Justice Gabriel Mate-Teye, urged all parties to comply with the directives of the court to ensure a speedy adjudication of the matter.

He said since the matter was an election petition, there was the need for cooperation to avoid undue delay.