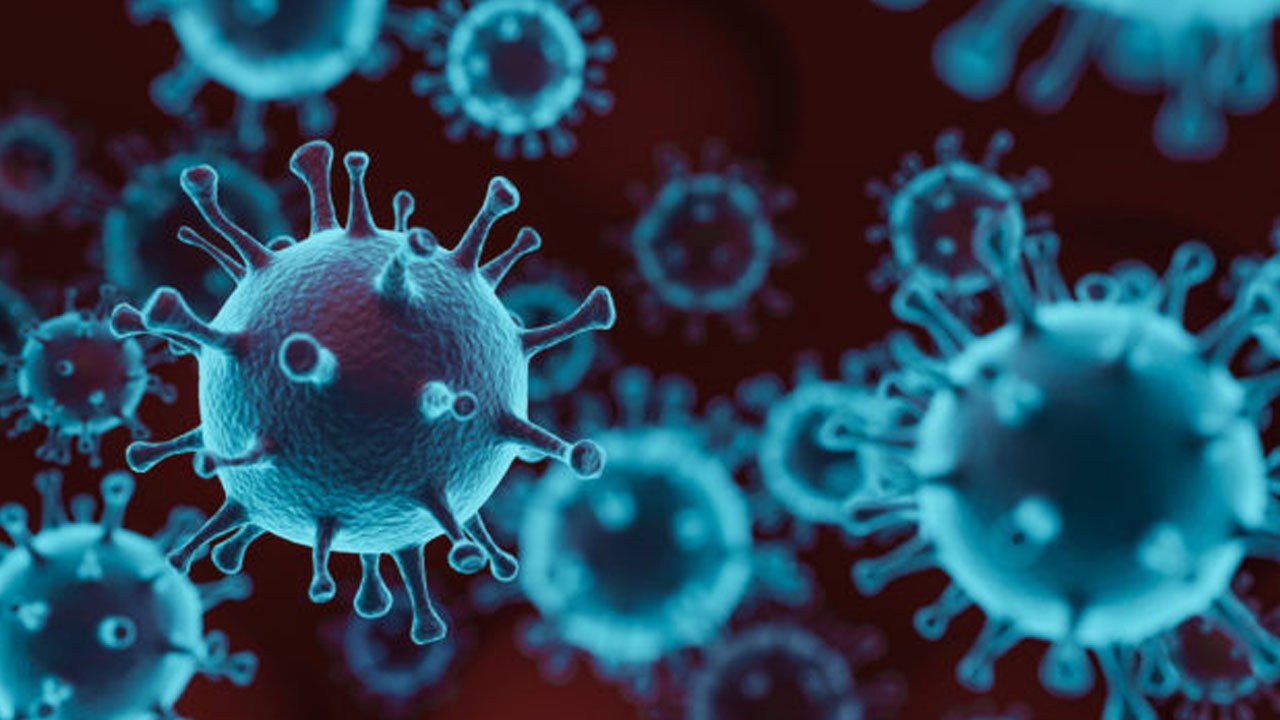 The US Food and Drug Administration on Wednesday authorized Pfizer's antiviral pill, Paxlovid, to treat Covid-19 in high-risk individuals age 12 and older who weigh at least 88 pounds.

This is the first antiviral Covid-19 pill authorized for ill people to take at home, before they get sick enough to be hospitalized.

"Today's authorization of PAXLOVID represents another tremendous example of how science will help us ultimately defeat this pandemic, which, even two years in, continues to disrupt and devastate lives across the world. This breakthrough therapy, which has been shown to significantly reduce hospitalizations and deaths and can be taken at home, will change the way we treat COVID-19, and hopefully help reduce some of the significant pressures facing our healthcare and hospital systems," Pfizer Chairman and CEO Albert Bourla said in a statement. "Pfizer stands ready to begin delivery in the U.S. immediately to help get PAXLOVID into the hands of appropriate patients as quickly as possible."

Paxlovid combines a new antiviral drug named nirmatrelvir and an older one called ritonavir. Last week, Pfizer released updated results that showed the treatment cut the risk of hospitalization or death by 89% if given to high-risk adults within a few days of their first symptoms. If given within the first five days of symptoms, the efficacy was similar: 88%.

In November, the Biden administration announced that it would purchase 10 million treatment courses for $5.295 billion. A five-day course of Paxlovid includes three pills given twice a day. President Biden said he was encouraged by the "promising data" from Pfizer and said the drug would "mark a significant step forward in our path out of the pandemic."

He called Paxlovid a "potentially powerful tool in our fight against the virus, including the Omicron variant," but stressed that getting vaccinated and receiving a booster shot remained "the most important tools we have to save lives."

Separately, Merck has requested emergency use authorization for its antiviral pill, molnupiravir. It was narrowly recommended by FDA's advisers in a 13-10 vote at the end of November after data showed it cut the risk of hospitalization or death by 30% among high-risk adults. This was lower than an earlier analysis suggesting that number could be around 50%. The FDA has not announced whether it will authorize the treatment.

Remdesivir, sold under the brand name Veklury, is the only antiviral approved by FDA for treatment of Covid-19. It's given intravenously, not as a pill that can be taken at home.