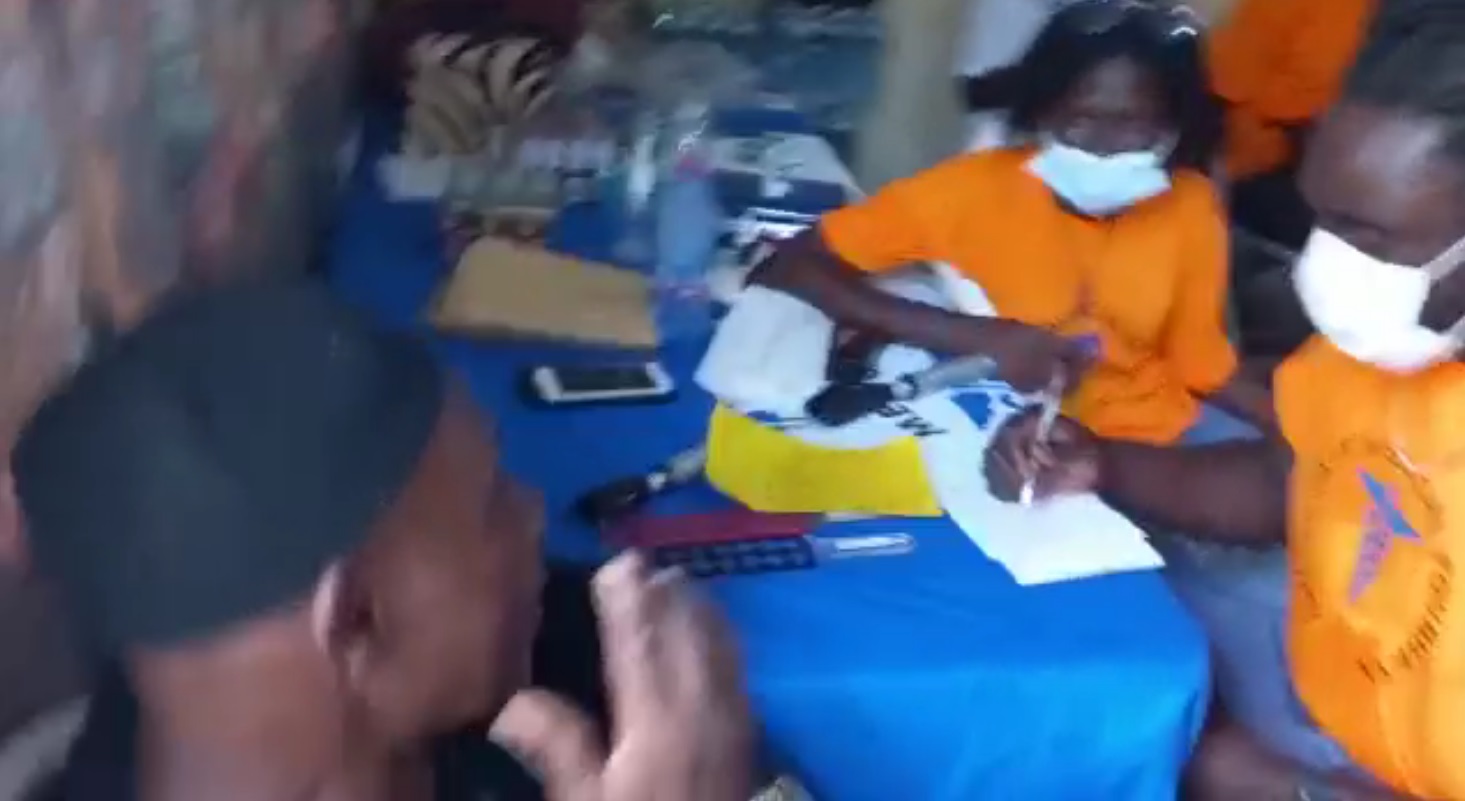 The Dr Hilla Limann Foundation, in partnership with Gold Medical Foundation at the weekend organised a health screening for some residents of Nima in Accra.

It was one of the annual medical outreaches by the foundations to help support the health needs of people.

Many people in Nima with various ailments were attended to.

Two children of the former president, Dr Zilla Limann and Salma Limann, were present to support the event.

The CEO of the foundation, Dr Zilla Limann said the exercise was in line with the foundation's commitment to extend health delivery to the doorsteps of the poor.

Madam Halima Sulemana a beneficiary of health screening thanked the Hilla Limann foundation and the Gold Coast Medical Foundation for the gesture.

The medical outreach was supported with the donation of some medical supplies and cash from anonymous donors.

Gold Coast Medical Foundation is a US based non-profit making organisation, with medical doctors and nurses specialised in extending health delivery to many parts of the world.

The Hilla Limann foundation was formed in 2008 to project the legacy and ideals of the Late President Hilla Limann.