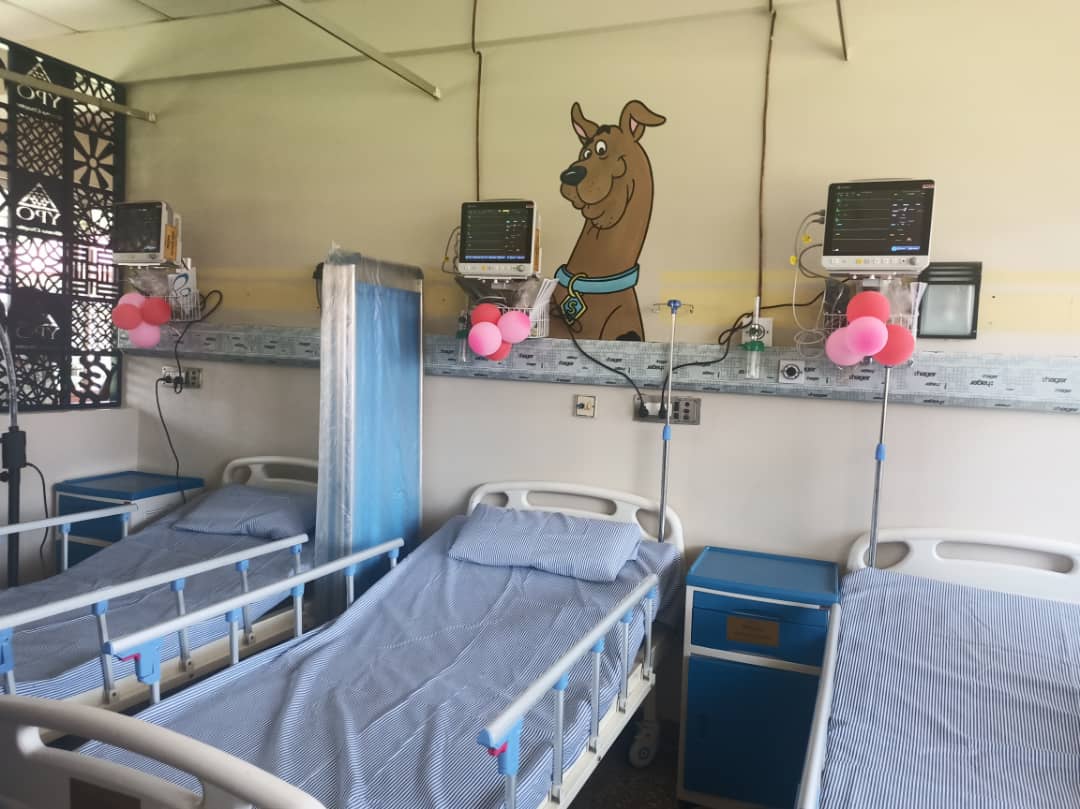 An Emergency Paediatric Unit has been set up to help prevent avoidable and needless deaths and bring down the rising cases of child mortality at the Sunyani Regional Hospital under control.

The Ghana Chapter of the Young President Organisation (YPO) helped to set up the unit.

YPO is a United States-based global leadership community of extraordinary chief executives, with more than 30,000 members from 142 countries.

In that regard, the Ghana chapter has presented modern medical devices and equipment valued US$100,000 to the unit. 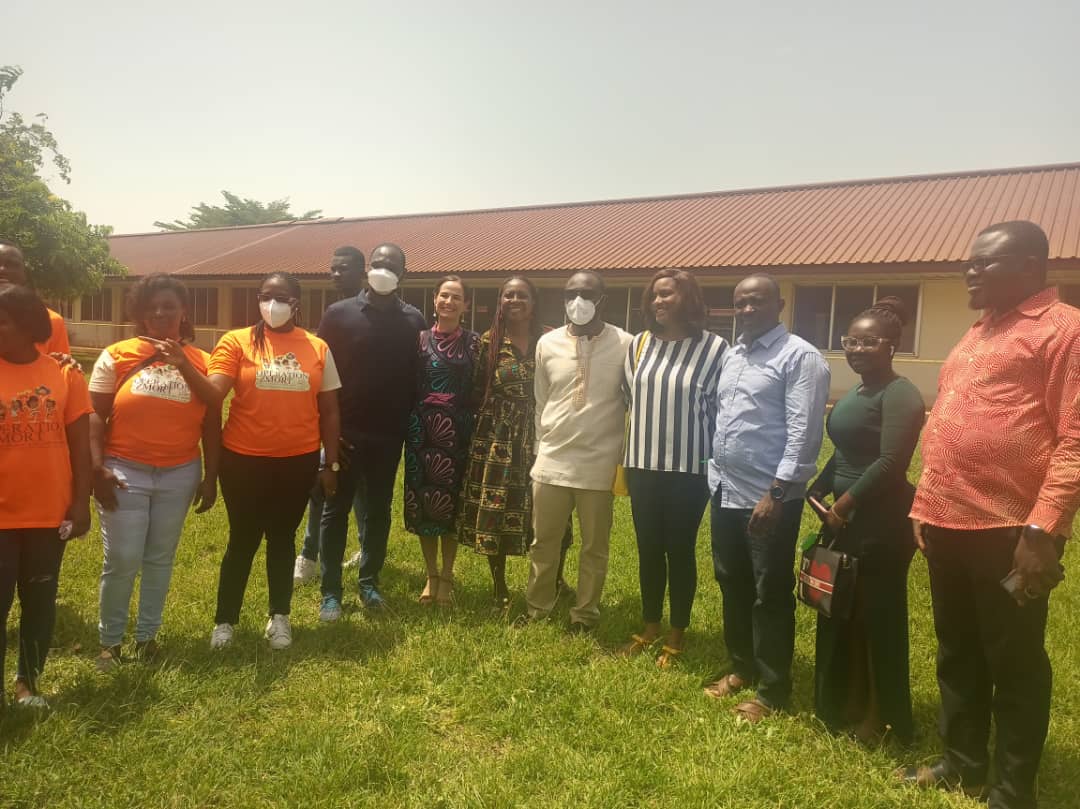 The Spouse Partner Officer of the Ghana Chapter of YPO, Emefa Awuah-Darko expressed worry about the lack of modern medical devices and equipment in health facilities, contributing to rising cases of child mortality in the country.

She therefore stressed the readiness of the Chapter to make a significant impact on preventing mortality and infant deaths in the country, saying the chapter intended to extend the gesture to other deprived regional hospitals.

Mrs Awauh-Darko expressed the hope that with the setting up of the unit and the medical devices, the child mortality rate would be brought to the barest minimum.

The Medical Director of the hospital, Dr Cardinal Newton described the items as mind-blowing and promised to ensure that they were used for the intended purpose and maintained as well.

He expressed appreciation to the YPO for the gesture, saying “we never thought this could be a reality”, and appealed to other organisations and corporate bodies to come to the aid of the hospital.

Dr Newton expressed discomfort that many of the medical devices and machines at the hospital were now obsolete, saying the facility was also going through serious financial stress and appealed for support.

A Paediatrician and the Head of the Paediatric Unit of the hospital, Dr Mrs Esinam Ama Nyarko, said as a referral facility, only one of the three incubators at the NICU was functioning.

She indicated child mortality remained high, but added the unit had put in place interventions to control the situation.

“We have intensified public education in the airwaves and in the local communities on the need for pregnant women to attend regular antenatal and post-natal clinics so as to prevent childbirth complications”.

Dr Nyarko also appealed for a child-friendly ambulance, indicating that many parents could not afford the cost of the ambulance when peculiar cases were referred to the Komfo Anokye Teaching Hospital in Kumasi.