AUDIO: When will Ghana get the COVID-19 vaccine? Minister designated for Health responds 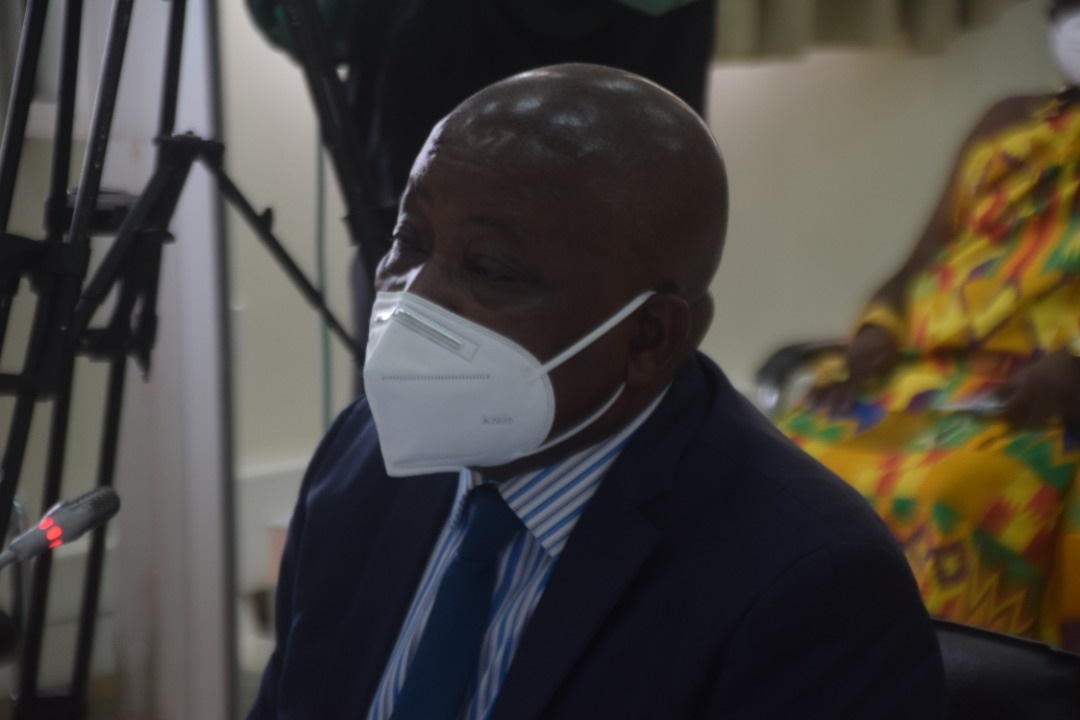 The Minister designated for Health, Mr Kwaku Agyemang-Manu has stated that Ghana has received no indication as to the specific date it will receive its first doses of the COVID-19 vaccine.

Responding to a question from the Minority Leader and Ranking Member of the Appointment Committee of Parliament Wednesday, Mr Agyemang-Manu said he expects the vaccine to arrive in the country between the middle of February and early March.

He said despite the President's (Akufo-Addo's) best efforts, the country was yet to receive any indication of a specific date and as a result, Ghana is currently focused on putting measures in place to receive the vaccines when they become available.

"The indication that we have, those of us that are working in trying to bring in the vaccines is between mid-February and early March. As for a specific date that we are getting any vaccine, we still do not have any indication,' he said.

"Despite the President's efforts, talking to top people in GAVI, UNICEF, government bilateral level, diplomatic high levels there is not a single indication of a date".

Mr Agyemang-Manu said Ghana was expecting a limited amount of 355,000 doses of the AstraZeneca COVID-19 vaccine by March to cover an estimated 20 million Ghanaians.

He said Ghana has settled on the AstraZeneca vaccine because the country did not have the infrastructure to store the Pfizer vaccine.

Read a transcript of the interaction between Mr Agyemang-Manu and Mr Iddrisu below;

Haruna Iddrisu (HI): What quantity of COVID vaccines should we be expecting in Ghana and from which countries? Your mid-March target?

Agyemang-Manu (AM): We are expecting some limited amounts of about 355,000 by March like I said earlier on.

HI: To cover a population of how many Ghanaians?

AM: To cover a population of an estimated 20 million Ghanaians, that is our estimate.

HI: Times two shots, give you what quantity?

AM: 40 million and we are making arrangements to cover the entire 40 million within some period of time.

HI: Which particular medication are we looking at? Is it the one coming from the US or from South Africa or from Europe?

AM: The medication is coming from Europe now, AstraZeneca. The Pfizer one we don't have the infrastructure to bring in because of the ultra-zero temperatures that you should store the commodity in. So, we are assuming AstraZeneca but the good news is that we are getting support from COVAX, it's a GAVI arm and then the AU has set up the African vaccine supply platform.

He also mentioned that there was a difficulty in acquiring the COVID-19 vaccine because GAVI had through COVAX paid for a lot of the doses that were being produced by vaccine manufacturers.

He was however hopeful that the vaccines would become much more readily available with the certification of the Johnson & Johnson, Chinese and Russian COVID-19 vaccines.

Listen to the audio of the vetting below;