Accra Psychiatric Hospital has not been sold - Minister 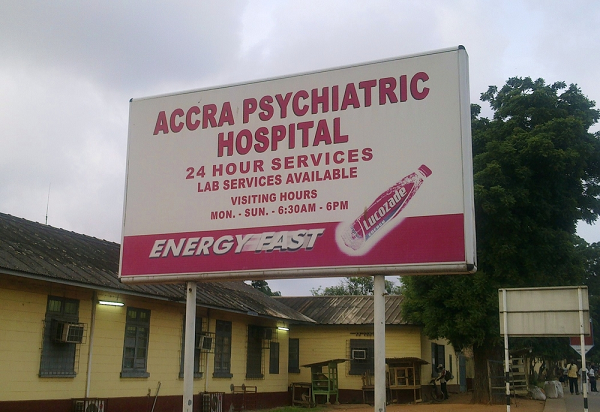 Accra Psychiatric Hospital has not been sold - Minister Follow @Graphicgh

The Minister of Health, Kwaku Agyeman Manu says media reports suggesting that the government had sold the Accra Psychiatric hospital are not true.

The Minister in a Facebook post reacting to the reports that the facility had been sold to private investors, said instead it is to be redeveloped under the government's Agenda 111 programme into a new modern 220-bed Psychiatric Hospital under an Engineering, Procurement and Construction (EPC) Contract.

You are a witch if you are not happy with Agenda 111 - Rev. Mante

Mr Manu said tenders had been received and were being evaluated before being presented for Parliamentary approval.

"It hasn’t been sold. It is to be redeveloped under Agenda 111 into a new modern 220-bed Psychiatric Hospital under an EPC Contract," the Minister posted.

"Tenders have been received and are being evaluated currently. Afterwards, it will go for VFM, Cabinet and loan will go for Parliamentary approval".

He also explained that staff will only be relocated after all steps towards getting the contractor on-site are completed and work is ready to commence work.

"Staff might be relocated to Pantang to make way for redevelopment, but the authorities will ensure that until and unless all steps towards getting the contractor on site are completed and contractor is ready to commence work, there will be no relocation".

The hospital is going to be redeveloped as part of Agenda 111 and both patients and staff will be redistributed, the Mental Health Authority has also explained. "Yes a durbar was held by the Director of the hospital with the staff to notify them but this is government project and not a sale to private investors," the MHA clarified. Click to Tweet