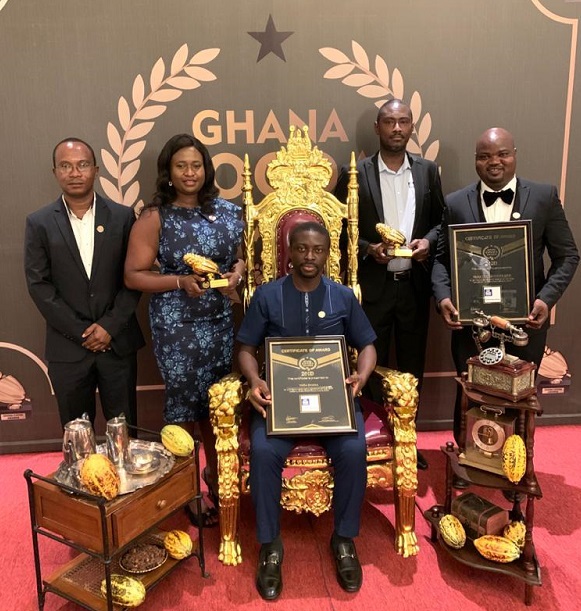 Yara Ghana Limited, a leading name in the fertiliser industry in Ghana, has won the Agro Input Company of the Year and Agro Input Brand of the Year at the second edition of the Ghana Cocoa Awards held in Accra recently.

The company’s input packages for cocoa, which are the Asaase Wura and YaraLiva Nitrabor, were shortlisted among other cocoa fertiliser inputs and companies for the two competitive categories and came out tops at the event.

The award was received by the West African Regional Director of Yara International, Mr Danquah Addo-Yobo. Commenting on the award, he stated that Yara Ghana was pleased with the recognition given it, especially having won the Input Company of the Year Award for the second time running and the Agro Input Brand of the Year in the second edition.

According to him, the company was encouraged to continue with its support for the cocoa sector through the provision of quality nutrition solutions and agronomic support for cocoa farmers.
Yara has played a pioneering role in the fertiliser input sector of Ghana’s cocoa industry with the introduction of Asaase Wura cocoa fertiliser in 2005.

That venture involved a huge investment in otherwise uncharted territory in the cocoa sector by then, showing Yara’s commitment to growing the industry in Ghana.

He said the introduction of the Asaase Wura cocoa fertiliser had helped improve cocoa farmers’ yields. "Results from several demonstration farms across the cocoa-growing areas have shown that the Asaase Wura and Nitrabor packages had consistently shown an average percentage yield increase of 50 per cent for the plots that had the two products applied compared to the traditional farming practice," the regional director stated.

Mr Addo-Yobo said Yara Ghana had not rested on its oars but had over the years continued to be significant to the cocoa farming community through several interventional programmes to enable cocoa farmers to achieve the best results. “These include capacity building for farmers and agro-dealers focusing on the Yara Crop Nutrition concept which focuses on the right application of fertilisers, right nutrients, right time and the right place and right rate in order to optimise yield in an environmentally sustainable manner.

"Along with our distribution and retail partners, Yara also organises crop clinics and training programmes that reach thousands of cocoa farmers every year through the Healthier Cocoa Campaigns. Several thousands of farmers have been trained over the past years under this programme," he indicated. 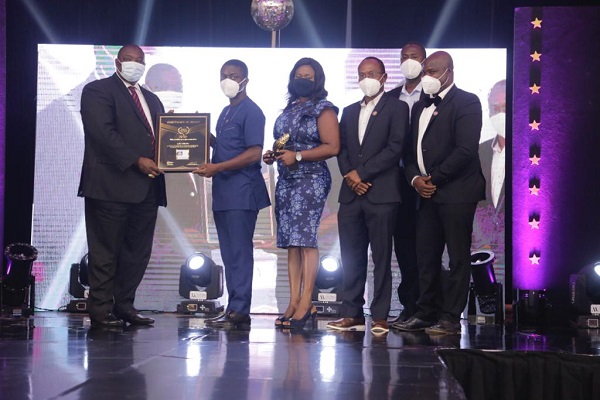 Mr Addo-Yobo acknowledged the collaboration and support of the Cocoa Research Institute of Ghana and reiterated that his outfit would continue to support the Ghana Cocoa Board in its drive to improve the sector.

In all, 82 award nominees were shortlisted for the second Ghana Cocoa Award. The awards were made up of 31 competitive categories, including Agro Input, Ecotourism, Research, Production, Internal Marketing, Cocoa Financing, Processing, Artisanal Value Addition, Innovation, Journalism, Sustainability and Leadership. A number of individuals and organisations were also accorded special recognition in leadership and COVID-19 humanitarian efforts.