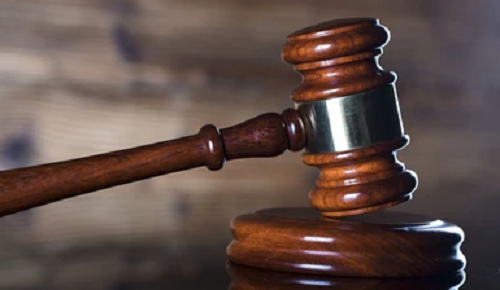 The General Jurisdiction Division of the Accra High Court has ordered Nyaho Healthcare Limited to release the complete medical records of a woman who has sued the hospital for medical negligence.

The court, presided over by Justice Charles Gyamfi Danquah, held that the healthcare service provider had not denied its possession and custody of the document prayed for by the plaintiff, Mrs Jehu-Appiah.

The court also awarded a cost of GH¢2,000 against the hospital.

The ruling followed an application by Mrs Jehu-Appiah to compel the hospital to release the medical documents after several failed attempts.

Mrs Jehu-Appiah had complained of medical negligence by the health care facility for allegedly damaging her fallopian tube, which nearly cost her life after the facility had attended to her during ante-natal care.

In her statement of claim, the plaintiff averred that upon conception, she went to the hospital for ante-natal care and attention.

She claimed that at a point, she had to undergo a life-saving surgery at a different health facility as a result of the “actions and inactions” of the Nyaho hospital.

After the life-saving surgery, she made a formal complaint to Nyaho Healthcare Limited after which she was promised of investigations into the matter and the results communicated to her.

The plaintiff said the hospital had since done nothing about her ordeal, a situation which compelled her to resort to the use of legal means to compel the hospital to release the documents.

The documents included scans, tests, diagnosis and treatment in respect of the care she had received from the medical centre.

Mrs Jehu-Appiah, in her application, argued that the information that was handed over to her was just a summary and not detailed.

She further argued that the essence of the application was to rely on the documents, which she said contained information which would assist the court in the determination of the substantive suit of medical negligence against the hospital.

It argued that the application was not supported by law and that the plaintiff had all the information pertaining to her visits to the hospital.

Lastly, the hospital argued that the plaintiff’s application did not identify or disclose any other information that was not within her knowledge and to which she was entitled under law to warrant her instant application.