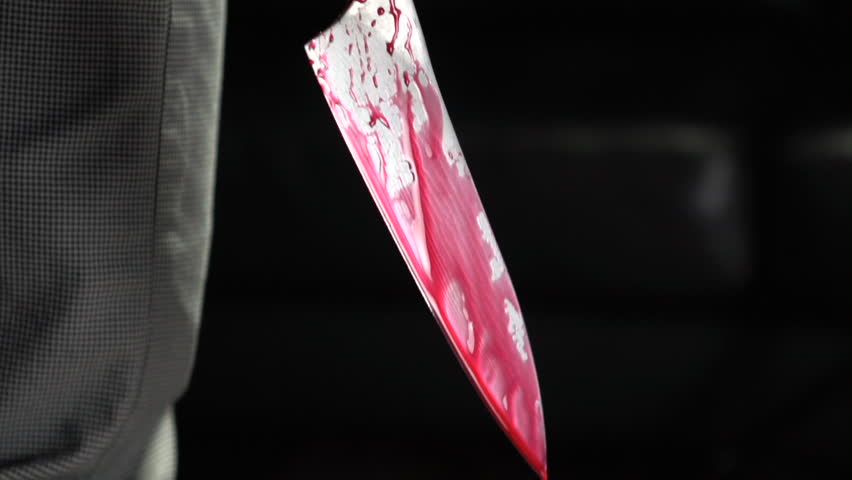 An Adentan Circuit Court has remanded into Police custody a 24-year-old unemployed woman for stabbing her mother whom she claimed was spiritually married to her.

The accused name withheld stabbed her 46-year-old single mother in the hand, neck, and back severally on basis that her mother was having sex with her.

Not satisfied, the accused stabbed the mother again on the neck from her back and the kitchen knife she used broke and got stuck in the neck.

It was the shouts of the victim, which attracted people to the scene and she (the victim) was rescued.

The victim was rushed to the Abokobi Health Centre and later to the 37 Military Hospital where is currently on admission.

Charged with causing unlawful harm, the accused has had her plea reserved by the court presided over by Mrs Sedinam Awo Balokah.

Accused is expected to reappear on November 16.

Prosecuting Superintendent of Police, Patience Mario narrated that the complainant is a businessman residing at Abladjei, near Abokobi.

Superintendent of Police Mario said the victim is a trader residing at Kokrobite and the accused was unemployed residing with the victim.

According to Prosecution, the accused has been residing with the victim since her infancy together with her brother. The victim has been a single parent who had taken care of the accused and her brother after their father abandoned them.

The Prosecutor narrated that the victim later had a boyfriend who reside at Abokobi.

Supt. Mario said within the month of October, the victim visited her boyfriend and she brought along the accused.

On their arrival, they met the absence of the victim's boyfriend because he had travelled to Takoradi in the Western Region.

The prosecution said on October 27, this year, a misunderstanding ensued between the victim and the accused.

The accused alleged that Victim has married her spiritually and was having sex with her.

The prosecution said the accused then took a small kitchen knife on the blind side of the victim and stabbed her hand, neck and back severally.

According to the prosecutor, the accused for the second time stabbed her mother in the neck from her back and the kitchen knife got broken and stuck.

The victim began shouting for help and she was rescued by the complainant and co-tenants in the house. The Victim was rushed to the Abokobi Health Centre for first aid and later transferred to the 37 Military Hospital where she was currently on admission.

The prosecution said the accused was arrested to the Abokobi Police and handed over to the Domestic Violence and Victims Support Unit.

The accused was cautioned and the crime scene was visited and half of the broken knife was retrieved.

The prosecution said the victim was still receiving treatment at the 37 Military Hospital and her medical form was yet to be endorsed.

Investigations was also on going, the Prosecutor added.