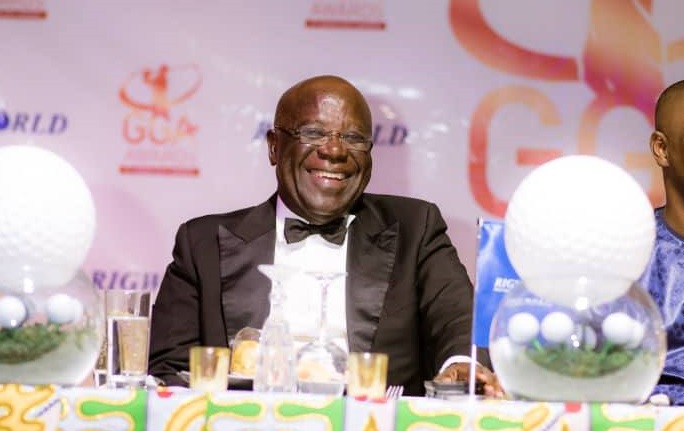 Statesman, Sir Sam E. Jonah is calling for the transformation of the Ghanaian economy from an import-driven one to one that is less dependent on foreign goods.

According to him, one of the ways that the country could overcome the current global economic crisis was to improve domestic food production.

He said although Ghana's economic challenges were due to domestic and global factors, the country could capitalise on the situation by revamping the current import-dependent structure of the economy.

VIDEO: It is crass to be defined by wealth - Sir Sam Jonah

Sam Jonah questions why there are no Ghanaian owners in major businesses in telcos, mining, oil, banking

“Indeed Mr President, our insatiable appetite and high demand for any and everything foreign is central to many of the challenges we are facing now as a country,” he said.

“I personally believe that unless and until we take concrete measures and actions are implement them to have an integrated economy, which would make us less dependent on foreign goods, I am afraid our economic challenges would be further exacerbated.

“Without a doubt, I believe that a good start is to start with food. I think it is unconscionable that most of the tilapia we consume comes from China. Our frozen chicken comes from the Netherlands and the United States and, of course, we rely on Burkina Faso for our onions and tomatoes.

“Now, I am sure you all learnt that the Chinese having taken over and destroyed our land and now producing cocoa are now exporting cassava and gari and yams. The cost of food is a major part of any nation’s economy and it behoves on all of us to do whatever we can to improve accessibility and affordability.”

Sir Sam Jonah made these remarks at a grand durbar to mark the 60th anniversary of the University of Cape Coast (UCC) on Thursday, October 20, 2022.

He was speaking in his capacity as the Chancellor of UCC at the durbar. President Nana Addo Dankwa Akufo-Addo also graced the ceremony as the Special Guest of Honour and an honorary alumnus.

Sixty-one per cent of the products in Ghana's inflation basket computed by the Ghana Statistical Service are imported while imported food comprises 51.7% of food items in the basket.