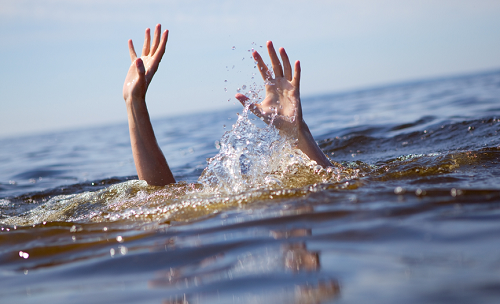 Seven bodies have been retrieved after a canoe which was ferrying some students of the Saint Charles Lwanga Junior High School (JHS) at Saboba in the Northern Region capsized on the Oti River.

Three other students were still missing as of press time yesterday.

The victims were among 31 students of the school who had allegedly gone to work on their headmaster’s farm earlier in the day and were returning home in batches when the disaster struck.

According to sources, the students went to the farm of the headmaster, Mr Emmanuel Chinja, to harvest rice, and upon returning home 10 of the students on board a canoe, which they were paddling themselves, capsized.

The Saboba District Police Commander, Assistant Superintendent of Police (ASP), Mr Shine Zoiku, confirmed the incident and said personnel of the Ghana Police Service and the National Disaster Management Organisation (NADMO), as well as some residents of the area were on a mission to retrieve the remaining bodies from the river.

He called on residents of the area to help identify the bodies.

The District Chief Executive of Saboba, Mr George Bingrini, also confirmed the incident to the Daily Graphic but said he could not speak about it because he was rushing to the scene.

According to eyewitnesses, the incident occurred at Buntu, a farming community near Saboba, yesterday afternoon.

They said on their return from the farm, the students were paddling two canoes by themselves but one of the canoes could not reach its destination as it capsized.

The headmaster is said to be assisting the police in their investigation.