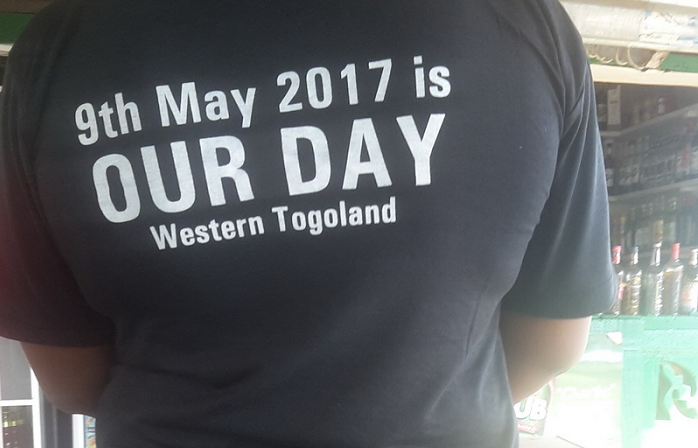 The group is seeking to declare the Volta Region and parts of the Northern and Upper East regions as the Western Togoland State on May 9, 2017.

A Ho high court has granted three members of the Homeland Study Group Foundation (HSGF) bail of GH¢50,000 each with two sureties to reappear on March 14, 2017. The three had pleaded not guilty to two counts of treason and conspiracy to commit treason.

The group is seeking to declare the Volta Region and parts of the Northern and Upper East regions as the Western Togoland State on May 9, 2017.

Presenting the case to the court, presided over by the supervising High Court Judge for the Volta Region, Mr Justice Charles Nicholas Agbevor,  a State Attorney, Mr Moses Asampoa, said on February 25 this year, the group held a press conference in Ho to make a case for the creation of Western Togoland.

He said the founder of the group, Mr Kudjordjie, said the sovereignty of Western Togoland was non-negotiable and that Ghana’s alignment with Togoland must be denounced and decoupled immediately.

He further said Mr Kudjordjie claimed that the process was slow and unacceptable and that it needed a radical form, thus the time was now.

Mr Asampoa told the court that the founder declared at the press conference that a forum would be held on May, 9, 2017 to declare the independence of Western Togoland which covered portions of Volta, Eastern, Northern  and Upper East regions.

He said the Volta Regional Police Commander, Assistant Commissioner of Police (ACP) Nana Asomah Hinneh, summoned the executive of the group, including the accused persons, and warned them against any action that might undermine the security of the region and the nation.

The state attorney said on March 6, 2017, the police arrested Agbenu at Tokokoe, with 20 T-shirts printed by the HSGF; he was also overheard as saying that they would declare independence on May 9, 2017.

He, therefore, said the activities of the group amounted to treason and prayed the court to remand them in prison custody for further investigations to continue and to apprehend the rest of the executive members who were at large. 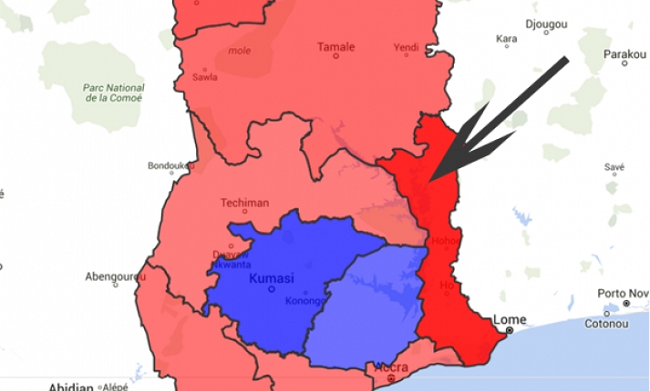 However, counsel for the accused persons, Mr Elvis Atsu Agbakpey, objected to the application for remand and asked for bail for his clients.

He said the offences or charges might be seen to be grievous, yet the law allowed that bail could be granted by virtue of similar instances in a previous Supreme Court decisions.

He said the prosecution failed to disclose to the court the means through which the accused persons wanted to declare independence and that the opinion of the police was not part of the law because criminal laws were written down and appropriate punishment prescribed for them.

Mr Agbakpey further said the ingredients of treason were lacking in the prosecution and added that the facts as presented to the court were an attempt to intimidate, criminalise free expression and lawful assembly.

He added that he could not fathom the illegality connected with the statement that “9th May is our day.”

He said the accused persons needed to be granted bail because they were full adults living in Ho, with places of abode, and posed no immediate threat to society.

Mr Agbakpey said the accused persons reported to the police on their own volition and would do same when invited by the police.

In granting  bail, Mr Agbevor asked the prosecution to put its house in order and that the accused persons should conduct themselves and not engage in any action in furtherance of the charges levelled against them.