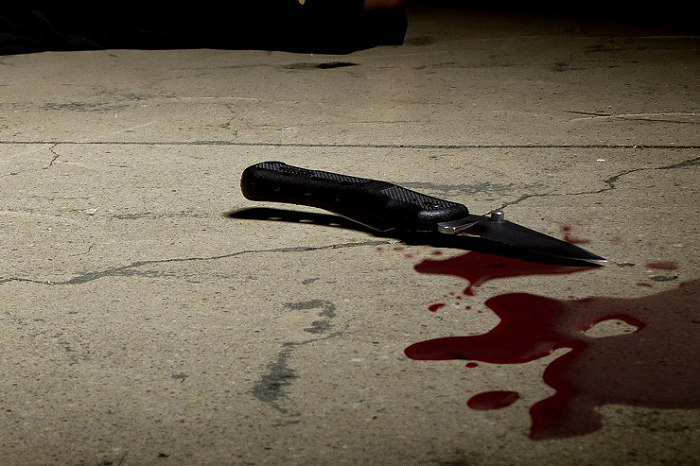 A 19-year-old-boy who ordered a trader to hand over her bag at knife point at Gbawe- Bulemi has been sentenced by an Accra Circuit Court to serve three years in a correctional centre.

Mubarak Adamu, a trader, attacked the complainant with a dagger and ordered her to hand over her handbag to him.

The frightened victim gave out her handbag, but shouted for help which drew the attention of people around and he was chased and apprehended.

Adamu pleaded not guilty to the charge of robbery but was subsequently found guilty by the court, presided over by Mr Aboagye Tandoh.

The court, however, took into consideration his age and sentenced him to serve his term in a correctional centre.

Per the facts by the prosecution, Chief Inspector Kofi Adu said on January 11, 2018, the complainant was on her way home at about 9:00p.m. and on reaching the Gbawe-Bulemi last stop, she realised she was being followed by Adamu but didn’t suspect anything foul.

As she continued her walk, she realised Adamu had doubled his steps so she gave him way to pass since she thought he was in a hurry.

“To her surprise, he pulled a dagger, pointed it at her and ordered her to give him her handbag which she obliged and Adamu sped off with it,” the prosecution said.

The complainant, however, cried for help and those around pursued and arrested Adamu.

Adamu was taken to the Gbawe-Lafa Police Station where a report was made and he was subsequently arrested and processed for court.