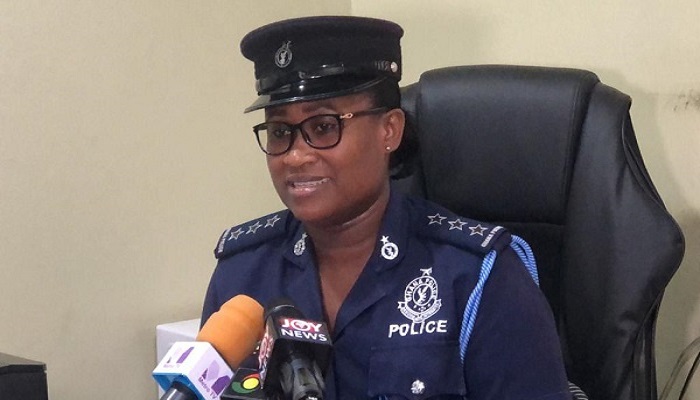 A 43-year-old man has died while in the custody of the Mile Seven Police in the Greater Accra Region, barely 24 hours after his arrest.

The deceased, Daniel Omari Aboagye, was being held by the police for allegedly defrauding by false pretence.

She said Aboagye, who was arrested last Monday, reported sick a few hours after he was brought to the police station.

At 10:30 p.m., Mrs Tenge said, Aboagye was taken to the Police Hospital where he was treated, discharged and sent back to the cell.

However, inmates in the police cell drew the attention of the police personnel on duty to Aboagye’s motionless body and indicated that he was not responding to their calls.

The police went into the cell to render aid but found Aboagye unresponsive. Meanwhile, when his body was inspected there were no marks of assault found.

His body was thus removed from the police cell and conveyed to the Police Hospital where Aboagye was declared dead.

Aboagye’s corpse has since been deposited in the morgue of the same hospital.