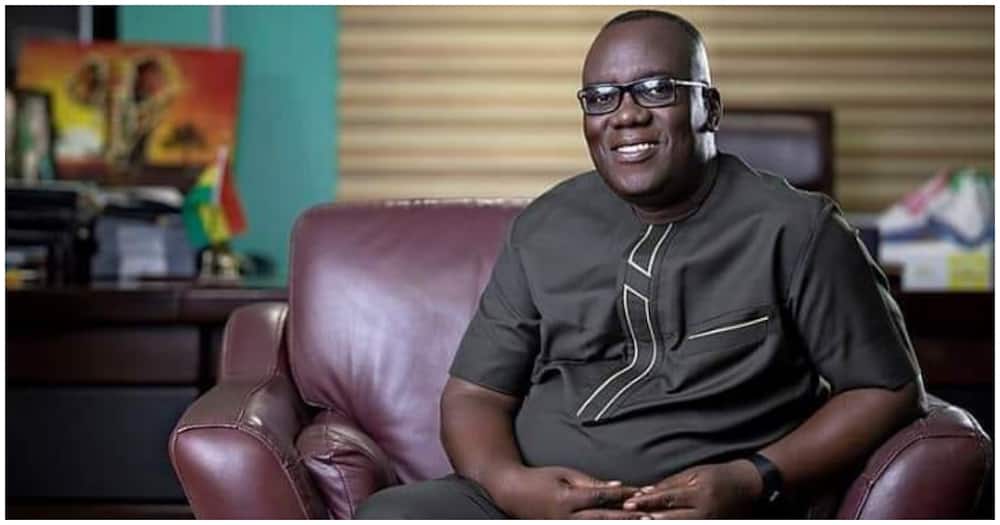 The Office of the Special Prosecutor has commenced investigations into a suspected case of corruption against the late Kwadwo Owusu Afriyie, popularly referred to as Sir John, a former Chief Executive of the Forestry Commission (FC).

The full scale investigations is into suspected corruption and corruption related offences "in respect of the alleged improper and unlawful acquisition of state lands at the Achimota Forest and the Sakumono Ramsar site in Accra.

A statement dated May 26, 2022, signed and issued by the Special Prosecutor, Kissi Agyebeng, said the late Sir John will be investigated alongside other persons regarding the suspected unlawful acquisition of properties.

Below is a copy from the OSP 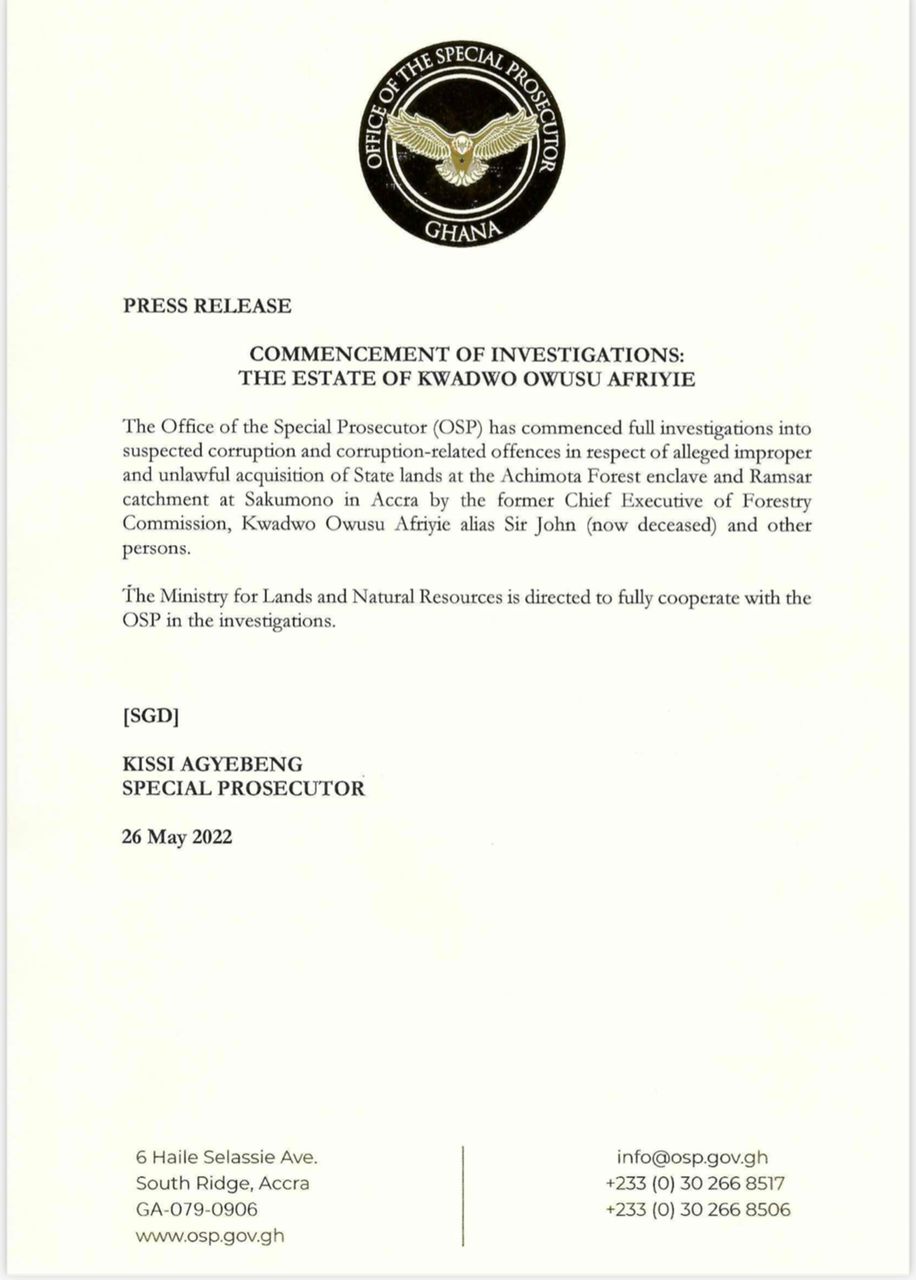