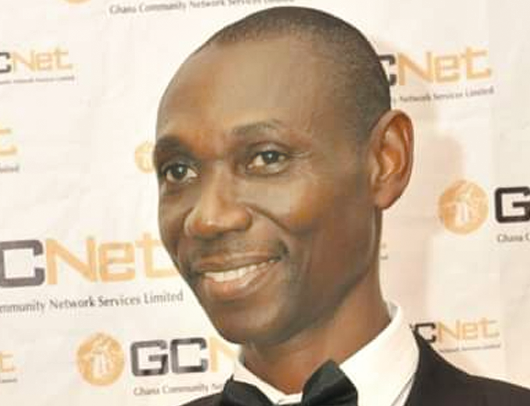 A senior police officer has allegedly committed suicide by shooting himself at Borteyman, near Ashaiman, in the Greater Accra Region on St Valentine’s Day.

Deputy Superintendent of Police (DSP) Divine Asiam was with the Legal and Prosecutions Unit of the Ghana Police Service until he allegedly shot himself in his room at Borteyman yesterday.

The Tema Regional Police Command confirmed the incident via a statement by the command’s acting Public Relations Officer, Chief Inspector Stella Dede Dzakpasu, indicating that investigations had commenced to uncover events leading to the death of DSP Asiam.

Chief Inspector Dzakpasu urged the public to be sensitive and circumspect in their commentary on the matter, while investigations continued.

Meanwhile, information gathered by the Daily Graphic indicated that at about 07:45 a.m. of yesterday, the Adjei Kojo District Police Command received information to the effect that there had been a shooting incident in the room of DSP Asiam.

Personnel were dispatched to the scene and met the officer with a gunshot wound around his left eye suspected to be self-inflicted and bleeding profusely, but still alive.

He was rushed to the Police Hospital for medical attention where he was admitted, but died shortly after.

The team of police personnel returned to the room of the deceased where the incident happened and retrieved a Pietro Berretta pistol covered with blood on the floor.

Four live rounds of ammunition were found in its magazine.

The team discovered a suicide note dated Sunday, February 14, 2021, with a 1:30 a.m. timeline indicated on the document, while a spent shell was also retrieved at the same scene.

A team led by the District Crime Officer, DSP Akrofi Ansah, proceeded to the Police Hospital where DSP Asiam was seen on a stretcher in a supine position.

The incident brings to three the number of policemen suspected to have committed suicide in 16 days.

The Half Assini District Police Commander, Supt Cyprian Zenge, was reported to have shot himself in his house on January 30 this year.

There was also the incident of Constable Eugene Yelnona, who allegedly shot himself in the washroom at his duty point at Ridge in Accra on Monday, February 1, 2021.