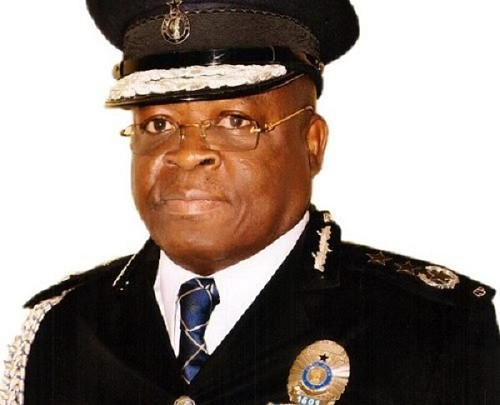 A Senior Research Fellow in Peace and Development at the University of Cape Coast, Dr Patrick Osei-Kufuor, has commended the security agencies for the laudable role they played in promoting peace in the country before, during and after the elections.

“Their approach has been commendable. We could have had a very high incidence of violence but I think the policing approach worked to ensure this did not happen,” he said.

In an interview with the Daily Graphic on the recent elections and the aftermath, Dr Osei-Kufuor said even with places noted to be hotspots and with deviant acts, the police effectively adopted democratic policing principles and respect for human rights to ensure peace.

“They did well to avoid tear gas and water cannons and worked to control crowds with barricades, which was good,” he said.

In the just-ended December 7, 2020 elections, the Ghana Police Service reported that six persons died from 61 electoral and post-electoral incidents nationwide.

It said 21 of the incidents were true cases of electoral violence, six of which involved gunshots, resulting in the death of the six persons.

Dr Osei-Kufuor said but for the humane approach by the security agencies, the situation could have degenerated into violence in many parts of the country.

He, therefore, urged the security agencies to continue to use democratic principles of policing to help keep the nation’s peace intact.