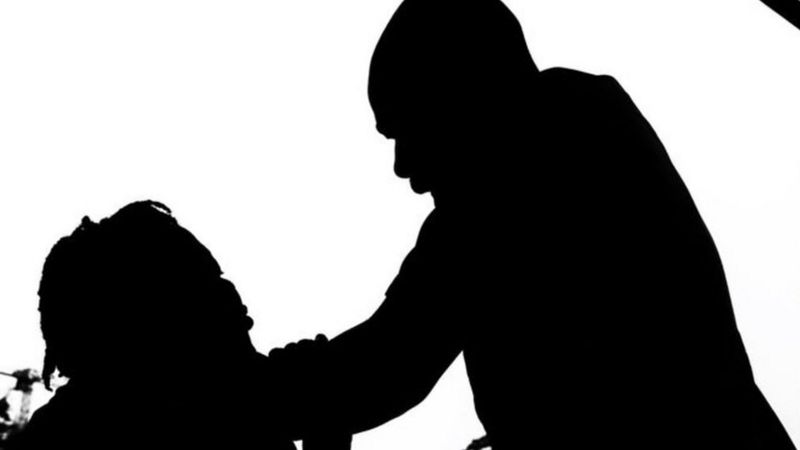 The smartness of an armed robbery and sexual assault victim has led to the arrest of the suspect when he checked into the same facility as his victim to seek medical attention.

The victim, a student and a resident of Abompey, a suburb of Obuasi in the Ashanti Region, said the suspect broke into her room at about 2am on November 7, drugged her and sexually assaulted her.

She said when she regained consciousness, the suspect, with a cutlass and locally manufactured pistol, took her mobile phone, television set and cash of GH₵550.

According to her, the suspect also bit her back and run away leaving behind the stolen items.

He said around 2:30am, the victim reported to the police that the suspect broke into her room, drugged her and had sex with her after which he robbed her of items and cash.

Mr Asenso said the victim was issued with a police medical form and she went to the AGA hospital to seek treatment.

While there, the suspect also came there to seek medical attention.

He said the victim alerted the security and he was arrested.

Meanwhile the tip of the penis that was bitten off has been retrieved from the crime scene.