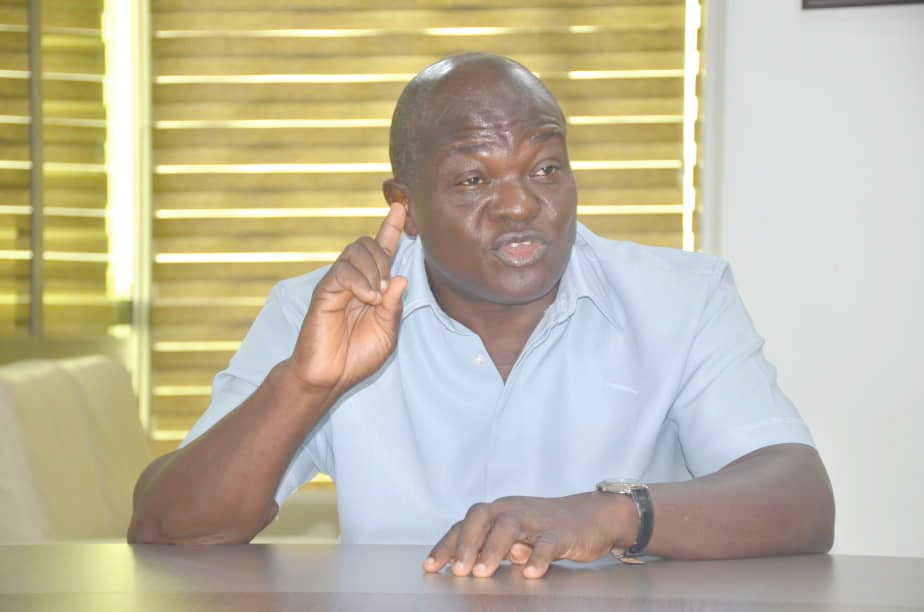 A former Head of the Seismology & Earthquake Engineering Division at the Ghana Geological Survey Authority, Dr Sylvanus Tetteh Ahulu, has called for strict enforcement of Ghana’s codes and standards on buildings to minimise the destruction that may be caused by a future earthquake in Accra.

He said earthquakes, by themselves, might not cause deaths, but weak structures that could not stand the resulting strength of the vigorous shakes could lead to destruction and deaths.

“This is especially so when they disintegrate and fall on people in the course of a tremor or heavy shaking,” he said.

He noted that Accra lay on a ‘fault-line’ and there was regular seismic activity that showed signs of a possible earthquake in the future.

With the combined effects of rapid development, industrialisation, building of houses, among others, Dr Ahulu said, there was pressure beneath the earth surface that had the potential to trigger massive earthquakes.

He said such earthquakes could be devastating if the quality of buildings was not earthquake resilient.

Dr Ahulu noted that it was worrying and a major concern to see builders flouting the building code that would have guided the construction of structures within earthquake zones.

For instance, he said, a report published by the government after the 1939 destructive earthquake in the country stated that buildings in Accra should not go up vertically beyond two floors because of the inconsistent geology of the city and the fact that its soil profile could not withstand earthquakes.

He said despite the warning, buildings springing up within the city were going up higher than two floors.

“It is really worrying that these structures are right in the centre of a well-known seismic zone. It makes those buildings vulnerable to the disastrous seismic effect,” he said.

Beyond that, he said, most of the buildings in Accra, including some heritage-listed sites, were over 50 years, which is deemed to be the full lifespan of a building.

He said such overage buildings were seismically vulnerable to attacks and failures and might be a major threat to both lives and properties when an earthquake struck.

“Such buildings and many others need to be subjected to the current code and standards of buildings, as enshrined in the Ghana Building Code which was recently launched by the Ghana Standards Authority,” he said.

Dr Ahulu called on stakeholders to, as a matter of urgency, conduct threat, vulnerability and risk assessment to determine the need to upgrade selected buildings for the protection of occupants.

He called on local authorities to ensure the mandatory requirement of a certified earthquake/seismic assessment as part of processes to issue a building permit by metropolitan, municipal and district assemblies (MMDAs).

Reacting to the call for enforcement, the Director-General of the Ghana Standards Authority (GSA), Professor Alexander Dodoo, said although the GSA had developed and published the Ghana Builders Code to serve as a guide for infrastructure development, its enforcement was in the hands of the MMDAs which issued permits for buildings.

Prof. Dodoo admitted that there was an urgent need to prepare buildings in Accra to withstand the effects of an earthquake by ensuring that each building was of the accepted standard and met the country’s building code.

“It is alarming. I won’t be surprised if there is an earthquake tomorrow because studies have shown us that we fall in the zone. So what we can do and need to do urgently is prepare for it ahead of time and ensure that buildings in particular meet the right standards,” he said.