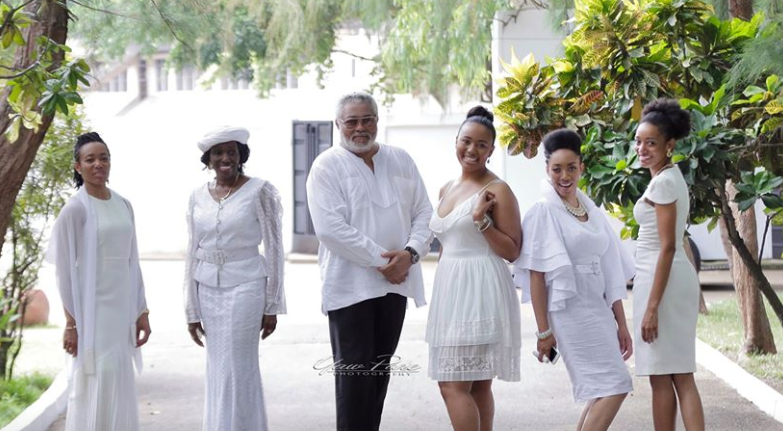 The family of former President Jerry John Rawlings has requested the public to give them some privacy even as the nation mourns his death.

A statement issued Thursday and signed by the daughter and Member of Parliament for the Korle Klottey Constituency, Zenator Agyemang-Rawlings, announced the passing of Ghana’s first president for the fourth republic.

It read, “It is with deep sadness that the family of His Excellency Jerry John Rawlings (rtd) informs the general public that the former president of the Republic, passed away on Thursday morning after a short illness.”

“The family requests privacy at this difficult moment,” the statement said.

It added that details of his funeral arrangements would be announced in due course.

The President has directed that all national flags should fly at half-mast for the next seven days in honour of the memory of former President Jerry John Rawlings.

President Akufo-Addo in a statement said government would work closely with the family of President Rawlings on the arrangements for a fitting State Funeral and would keep the nation informed accordingly.